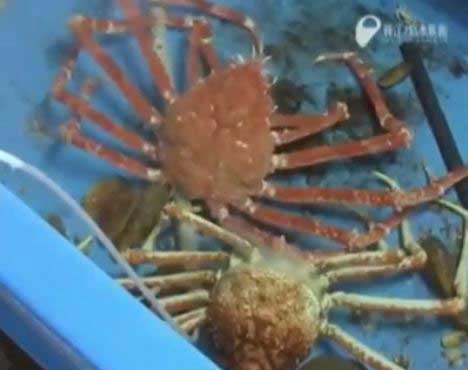 
Crabs belong to a group of animals known as the Crustacea. The soft body is protected by a hard outside shell known as a exoskeleton. Unfortunately, this hard shell does not grow. 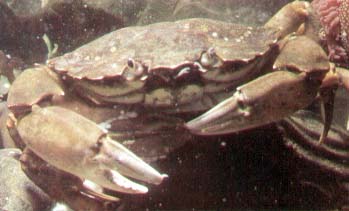 The hard shell, or exeskeleton of the Shore Crab does not grow

Demise of crabs and other crustaceans in captivity often occurs when the animal is in the process of changing its exoskeleton. Research into the moulting cycle indicates that several stages can be described. This is known by anglers that use soft-backs for bait.
The cycle is controlled by hormones and modified by environmental conditions. In the crabs, the various stages could be summarised as follows:

1. Premoult (Peeler) stage;
A new soft exoskeleton forms underneath the old outer shell, and the calcium is resorbed into the blood from the old skeleton.

2. Ecdysis:
The old exoskeleton splits open and the crab withdraws  and begins to rapidly absorb water. Prawns 'jacknife' out of their skeleton leaving a spectre of their former selves. 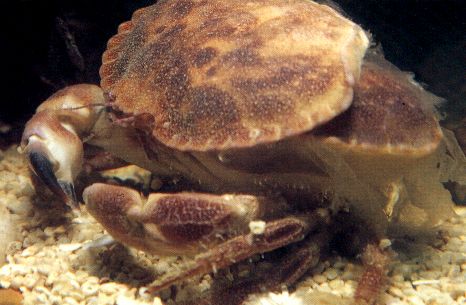 4. Intermoult
This is the intervening stage. However, it should be noted that changes are constantly in progress, the carapace becomes rigid first, before the legs, and tissue growth continues internally.

Edible Crab with its discarded exoskeleton 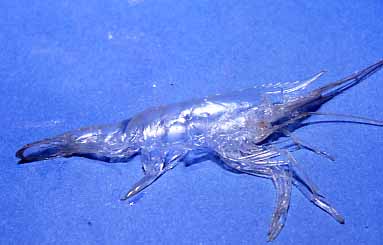 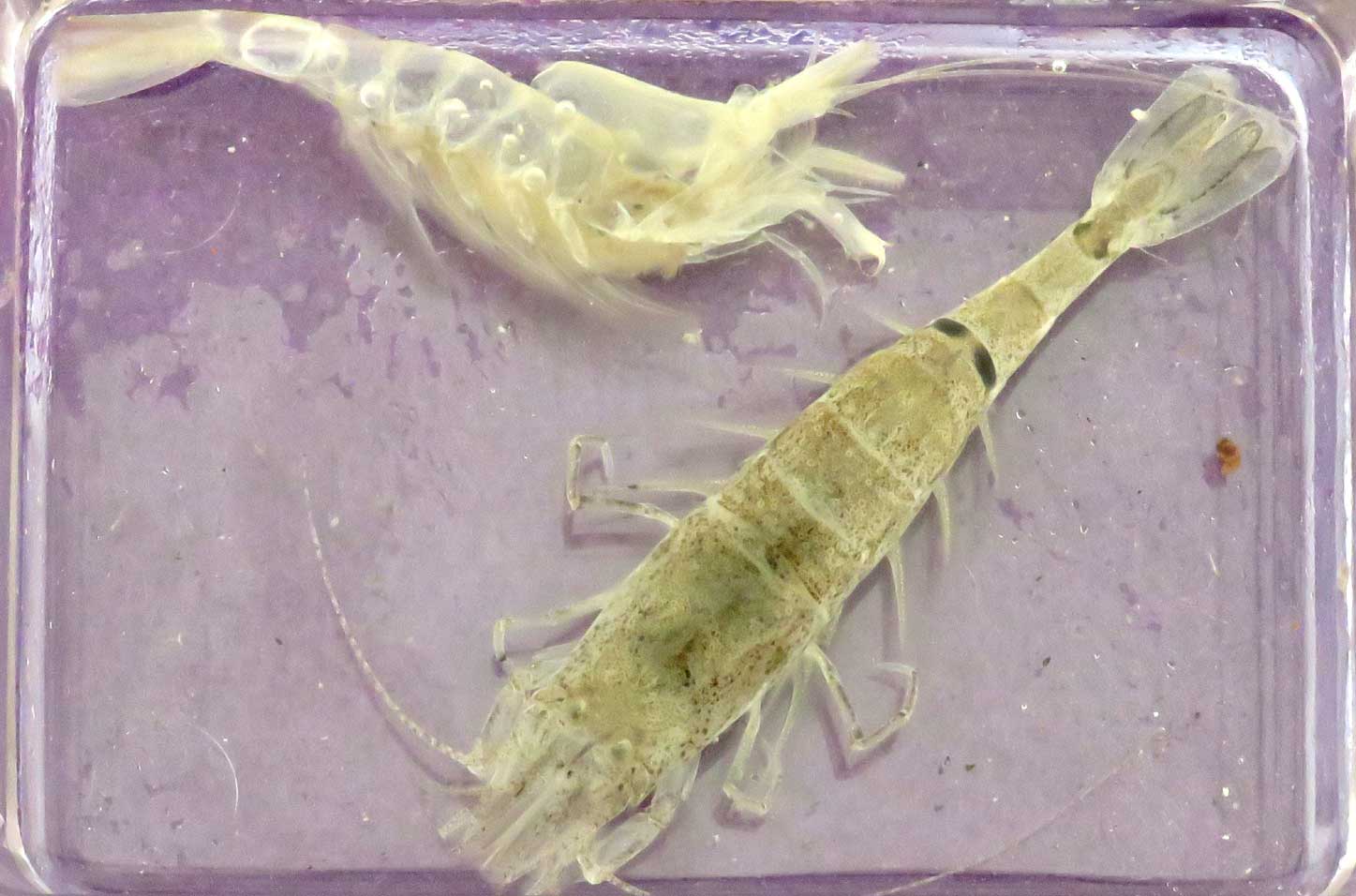 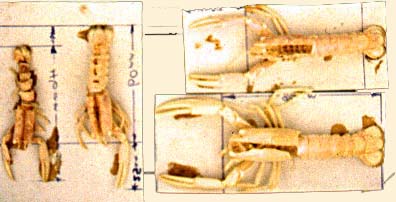 
Even Hermit Crabs have to discard their old shell (exoskeleton) despite living in a shell of a marine shell (gastropod).

Endocrine glands secrete ecdysone, which is in turn regulated by other hormones.

In Carcinus maenas, tissue growth is the controlling factor, rather than the environmental condition of daylight length in crayfish.

The crustaceans are different from the insects in the hormonal control of the moulting. Y-organ (cells in the maxilla) accelerate ecdysis. X-organ (sinus glands in eye stalk) inhibit ecdysis.

Appendages in crabs, see "Key to the Crabs and Crab-like animals of British Inshore Waters  by John & Marilyn Crothers.
ISBN 1 -85153-155-5

Abnormal claws occur, usually an extra claw, when the crustacean detaches its claw by a method called 'autotomy' and the healing process after the claw is detached does not occur properly. If the original injury that causes the limb to be shed leaves more than one wound surface, two or more claws or other limbs, can grow from the same wound area.

28 February 2009
A mutant Edible Crab, Cancer pagurus, had a lucky escape from the pot after fishermen discovered it had a three-pincered claw. The creature has been named Ali and is being cared for by marine experts at the Blue Reef Aquarium in Hastings after being hauled up in the fishermens pots. As well as a normal pair of fully functional 15cm-long pincers, Ali has an extra appendage growing on his left claw. Blue Reef curator Daniel Davies said: Its certainly unusual. The mutation is usually caused when the crab has moulted and the body is soft.Crabs, like other crustaceans, are capable of re-growing limbs and claws if they lose or damage them in a fight. So Alis ability to regenerate has got confused and, rather than just replacing a missing set of claws, hes actually ended up growing an extra part instead."