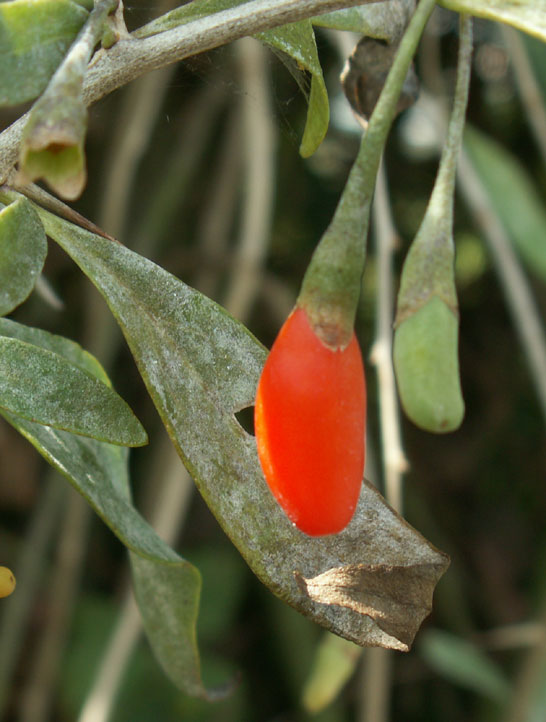 These three flowers were growing wild by the towpath as it goes under the Railway Viaduct in Shoreham-by-Sea next to the River Adur.  They look like naturalised introductions.

The first one resembles Dove's Foot Cranesbill but it is not. Maybe another Geranium?
The second one is unknown. It is not Bittersweet.
And third one looks like a Bellflower.

My first impressions were correct and these were confirmed by Ray Hamblett on UK Botany.