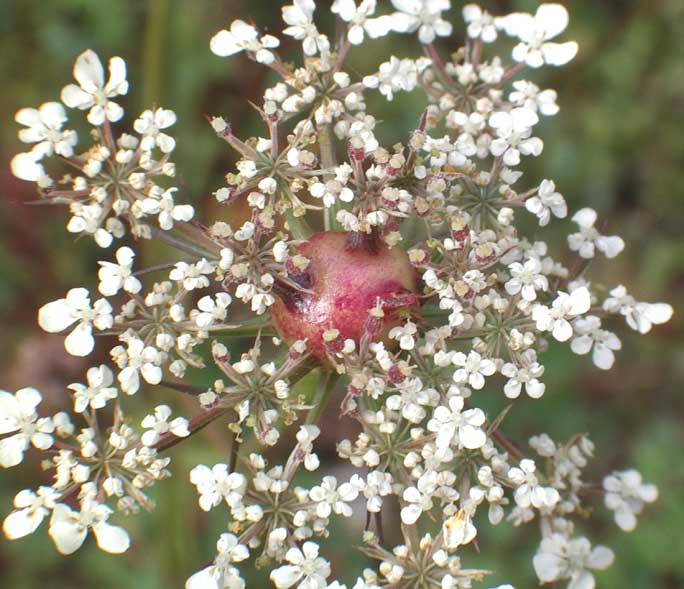 19 June 2004
On an overcast breezy day with showers and rumblings of thunder, it was the Pyramidal Orchids that had taken over from Spotted Orchids on the southern bank of the A27 Shoreham By-pass (Buckingham to Slonk Hill South) and the only butterflies in flight were a couple of Meadow Browns. The Spotted Orchids seem to change from mauve to a paler lilac-white as they aged.