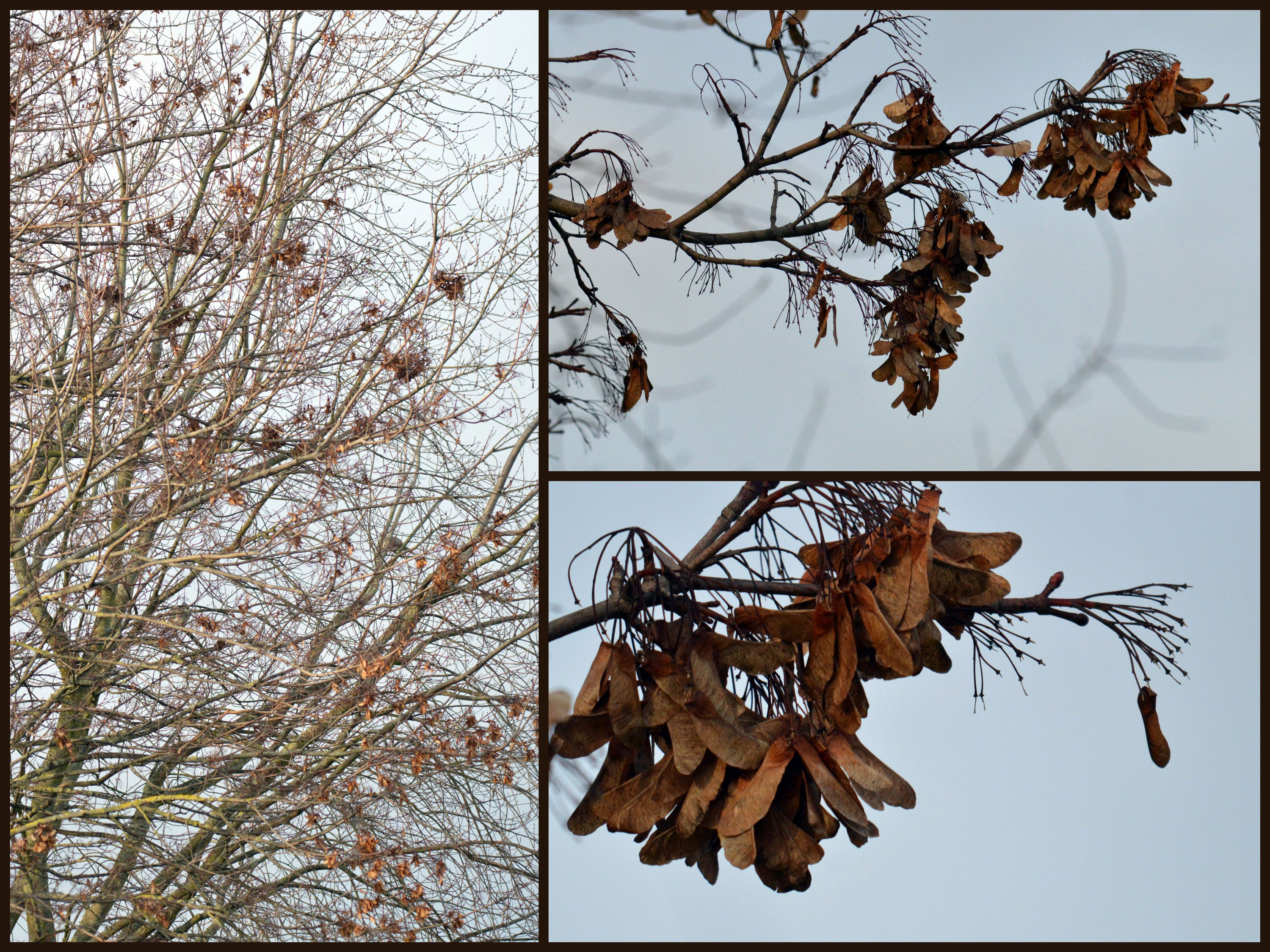 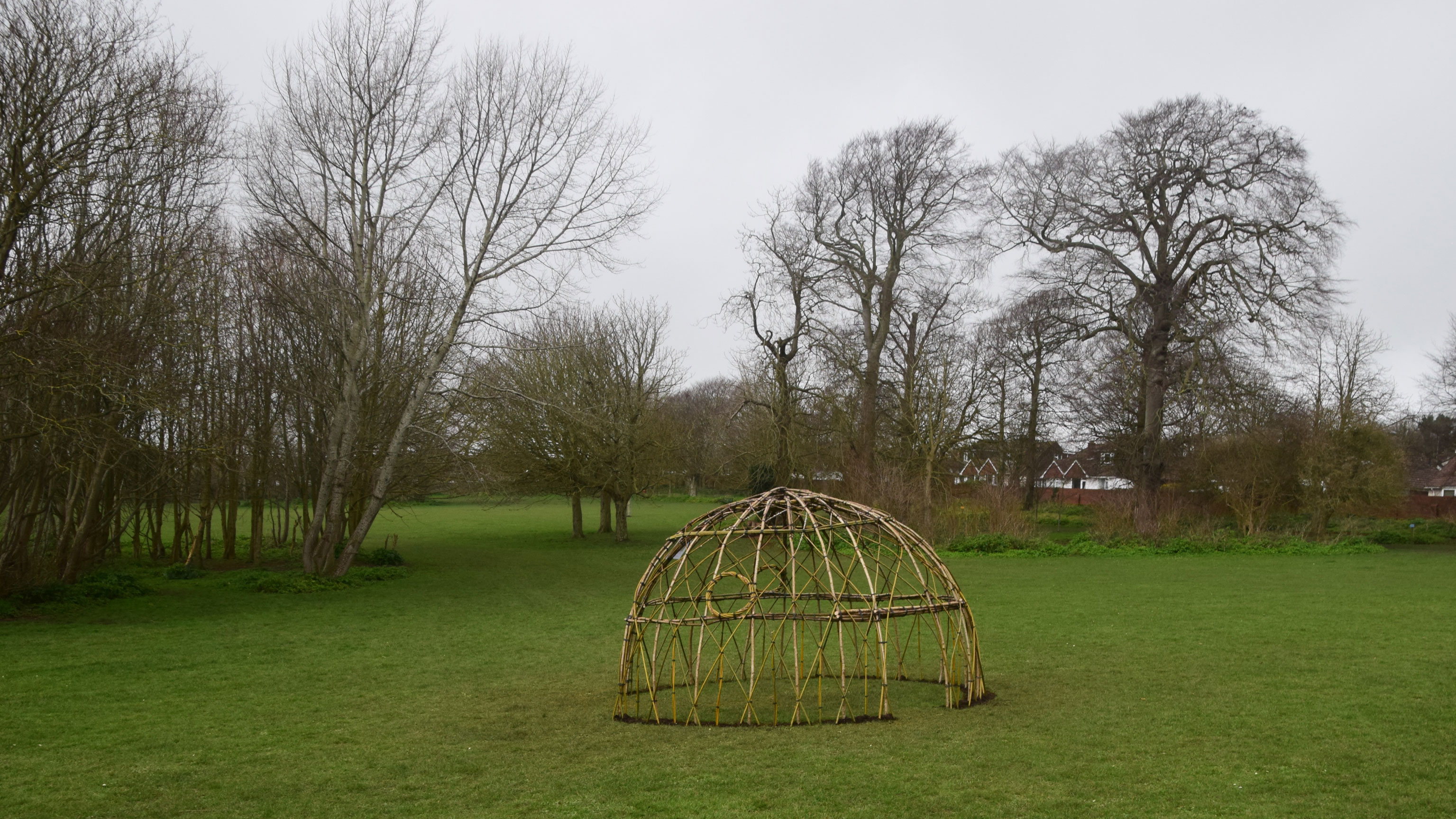 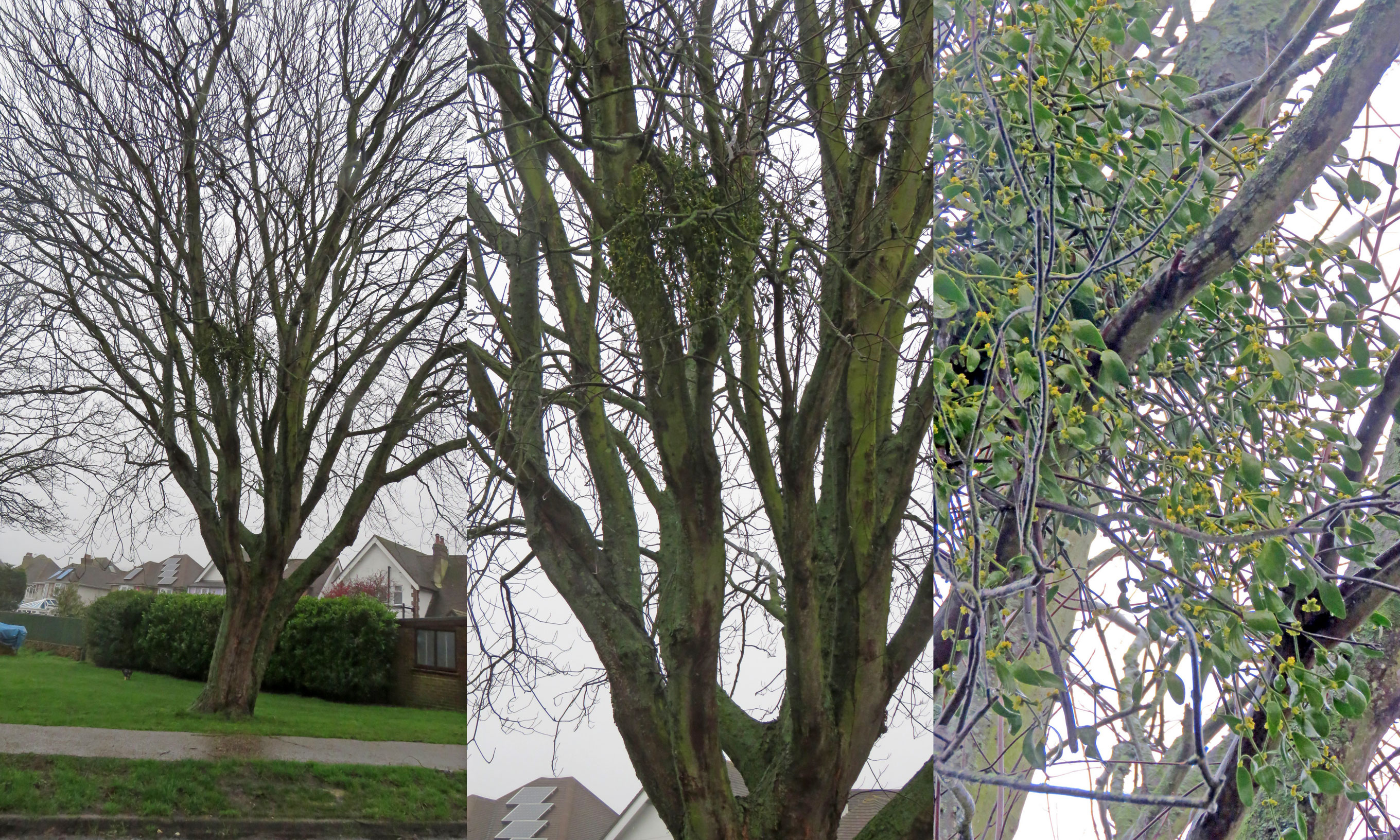 A clump of Mistletoe was spotted in the fork of a tree in the Park Avenue Open Space, north Shoreham. This was the first time I have noted this parasitic plant in the wild.
Adur Mistletoe 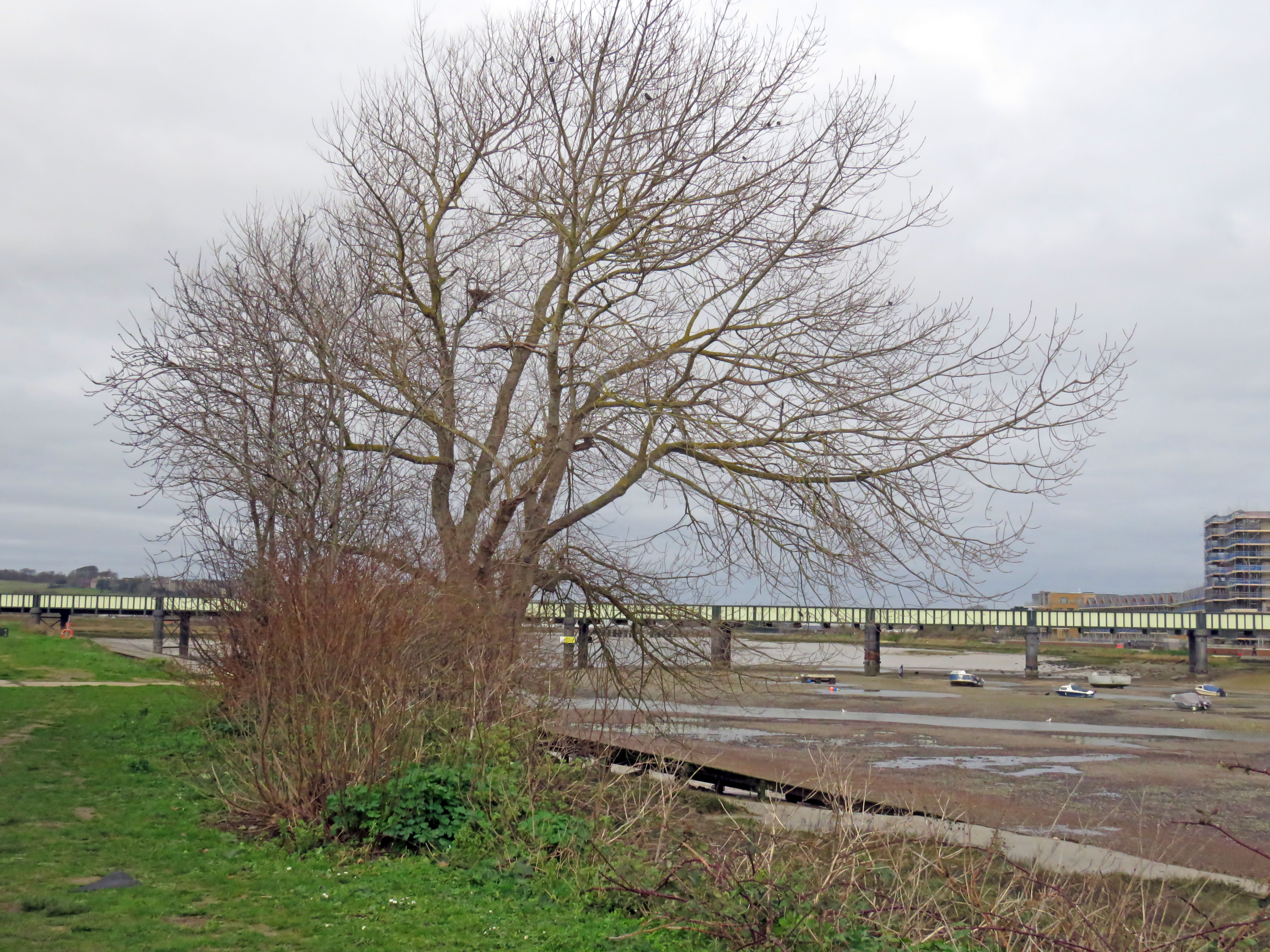 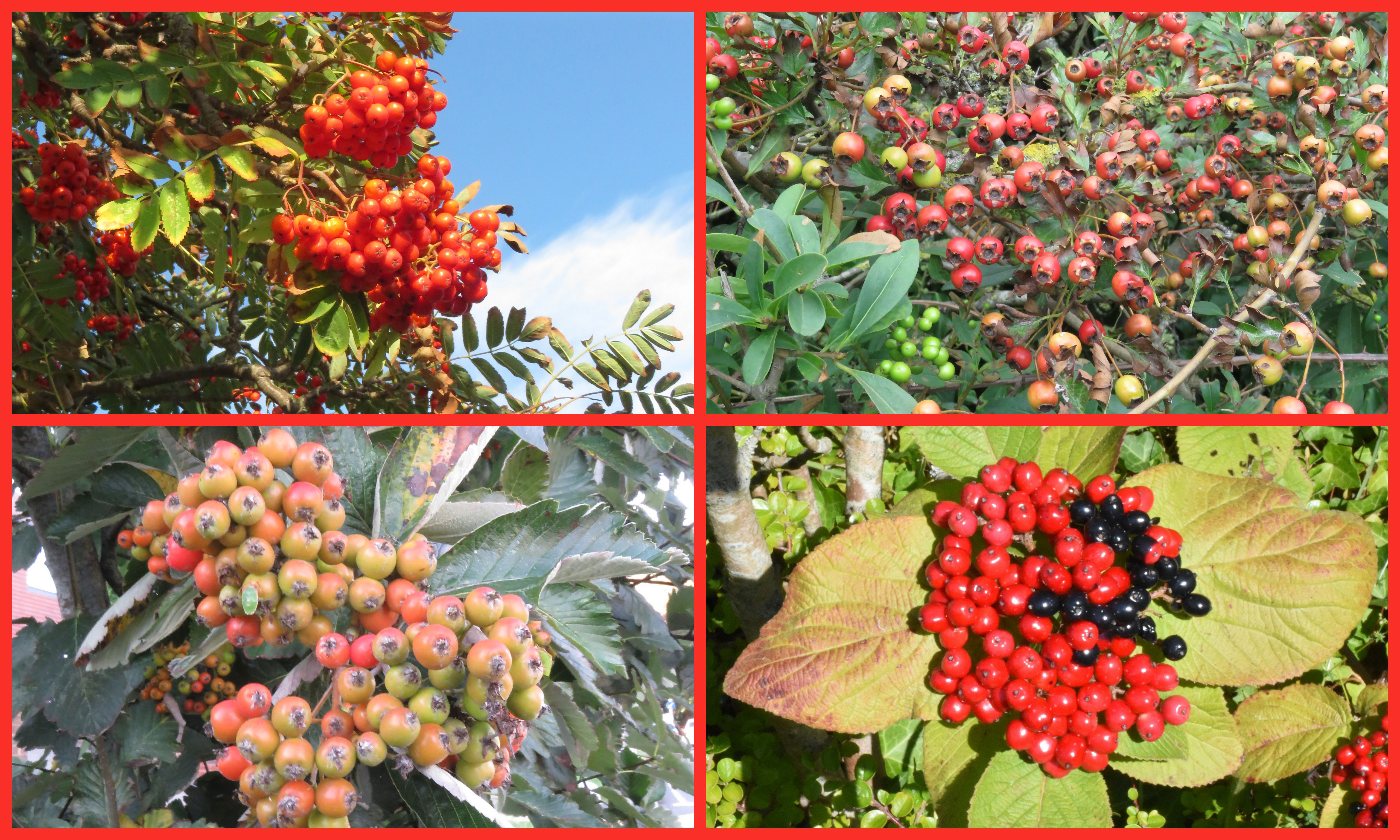 29 May 2019
Elderflower had now taken over from Hawthorn as the dominant flower in the hedgerows. 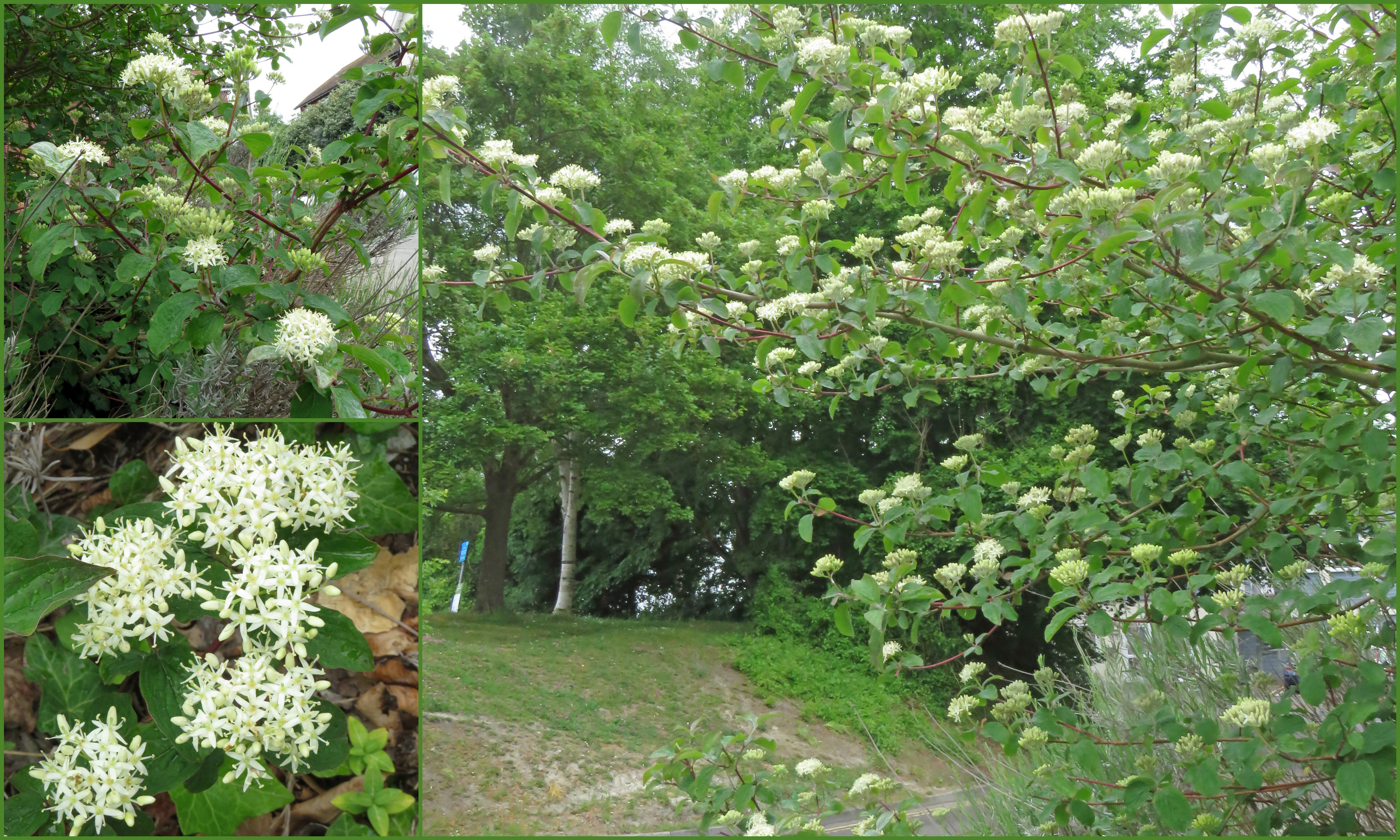 Dogwood is rarely allowed to grow into a small tree. Interesting fact: in the sun the twigs are coloured crimson, while those in the shade are lime green.
Woodland Trust Information 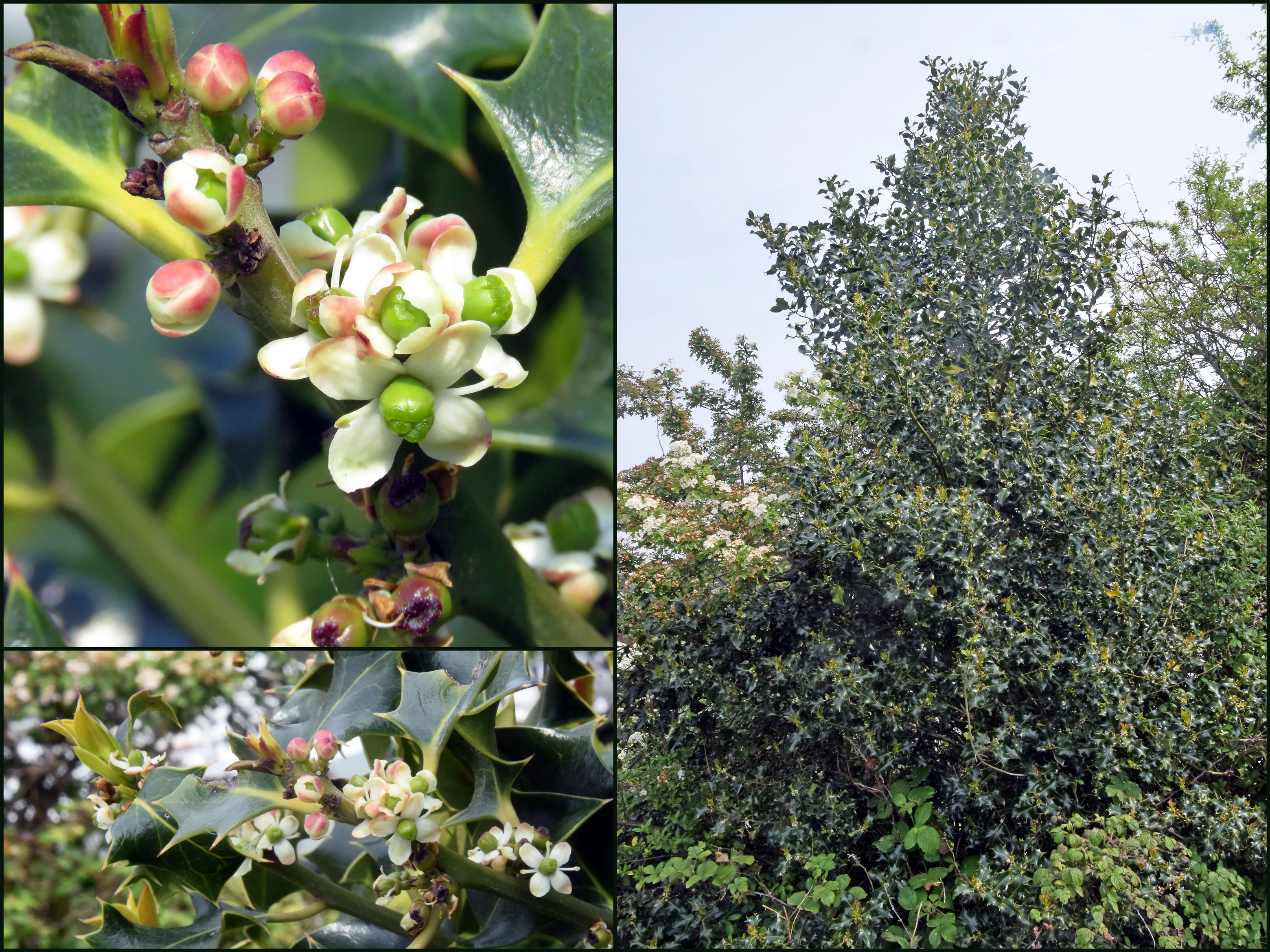 Elderflower was beginning to flower as Wayfaring Tree was losing its flowers on the eastern verges of the Downs Link Cyclepath just north of the Tollbridge, where an Holly Tree was seen with its small white flowers. Hawthorn was in splendid blossom. 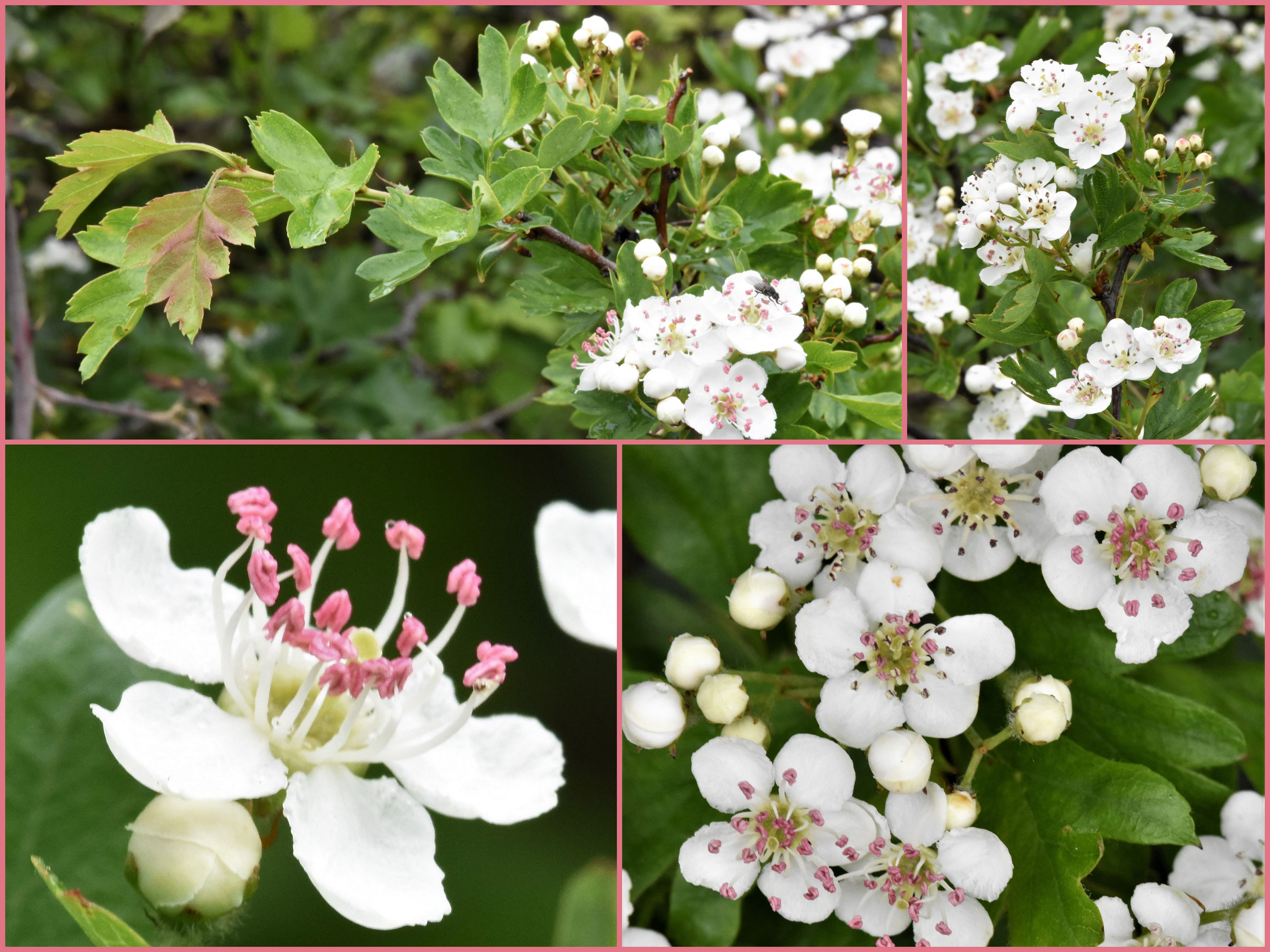 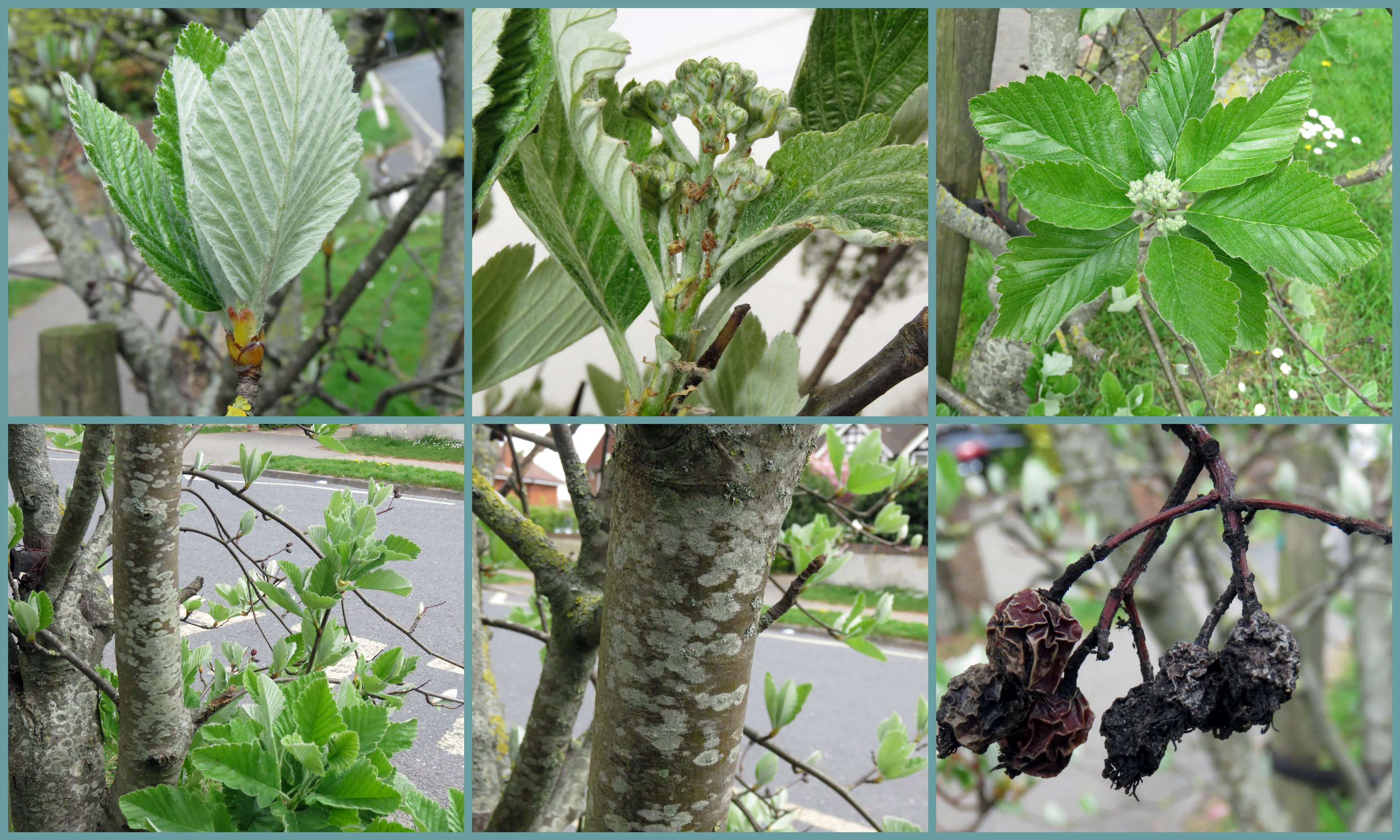 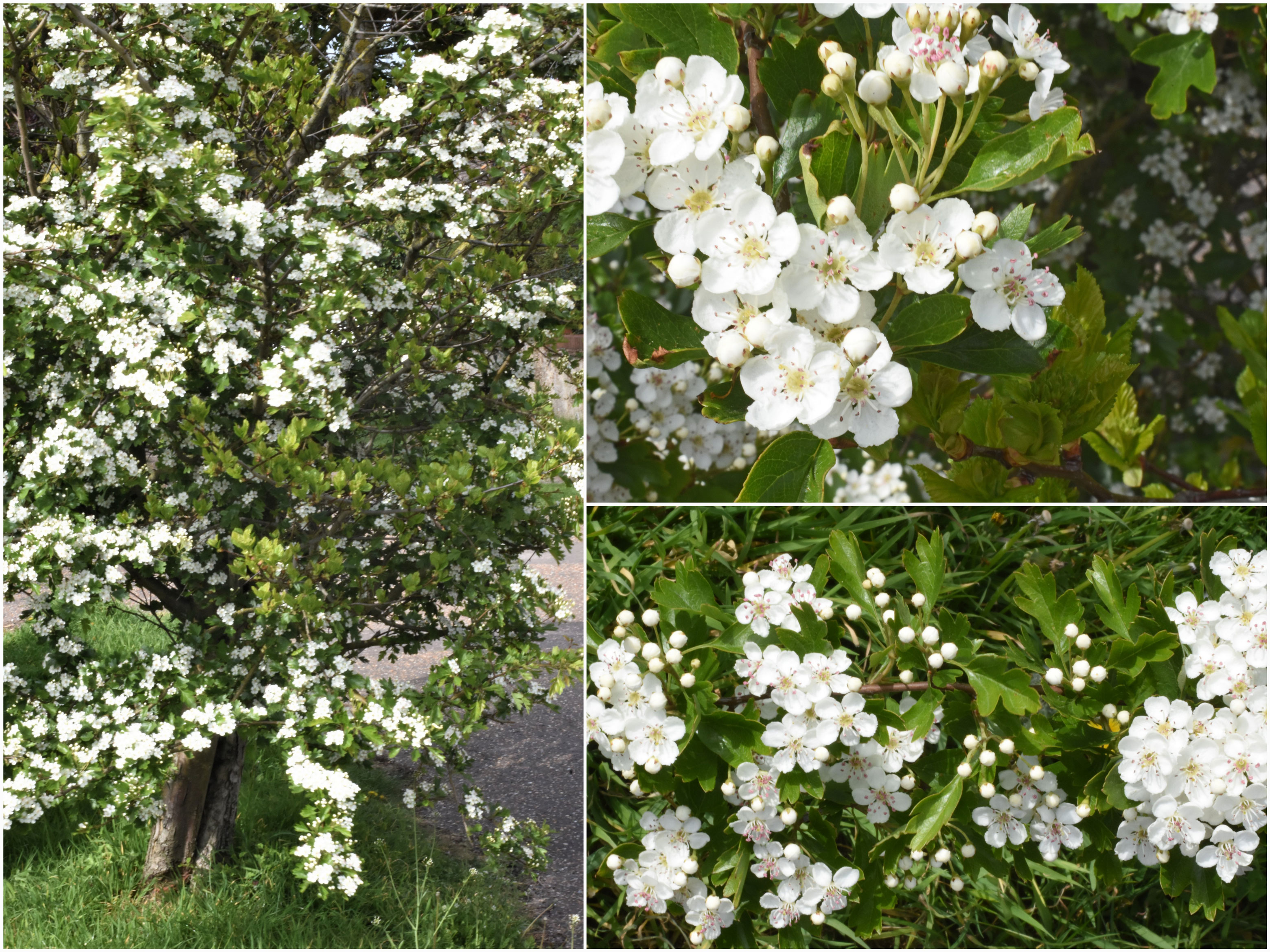 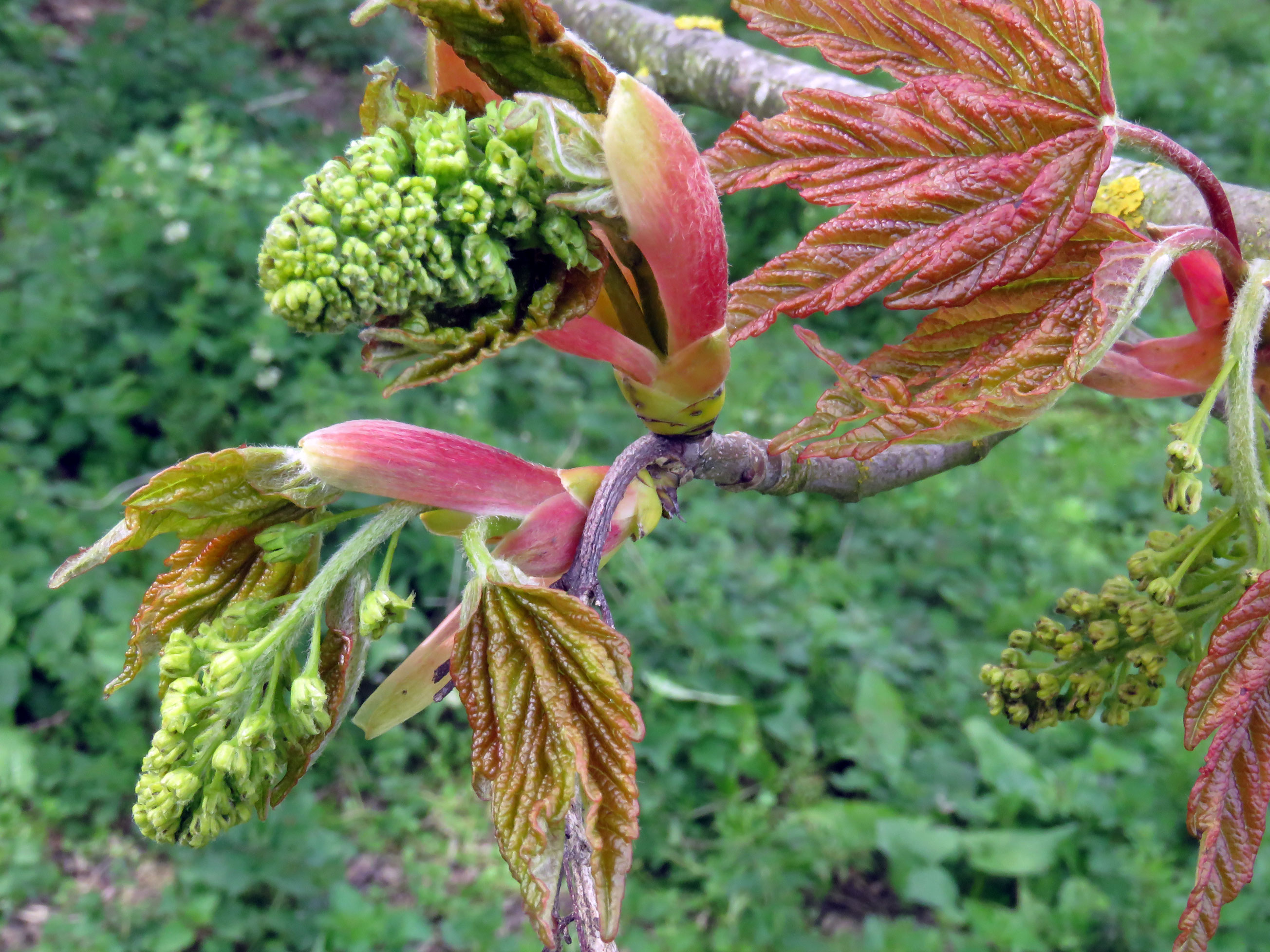 8 April 2019
Blackthorn dominated the white blossom plentiful in the hedgerows and amongst the scrub on the downs. Cherry Plum had virtually finished and so had the early Blackthorn, but Hawthorn was yet to flower in the wild. 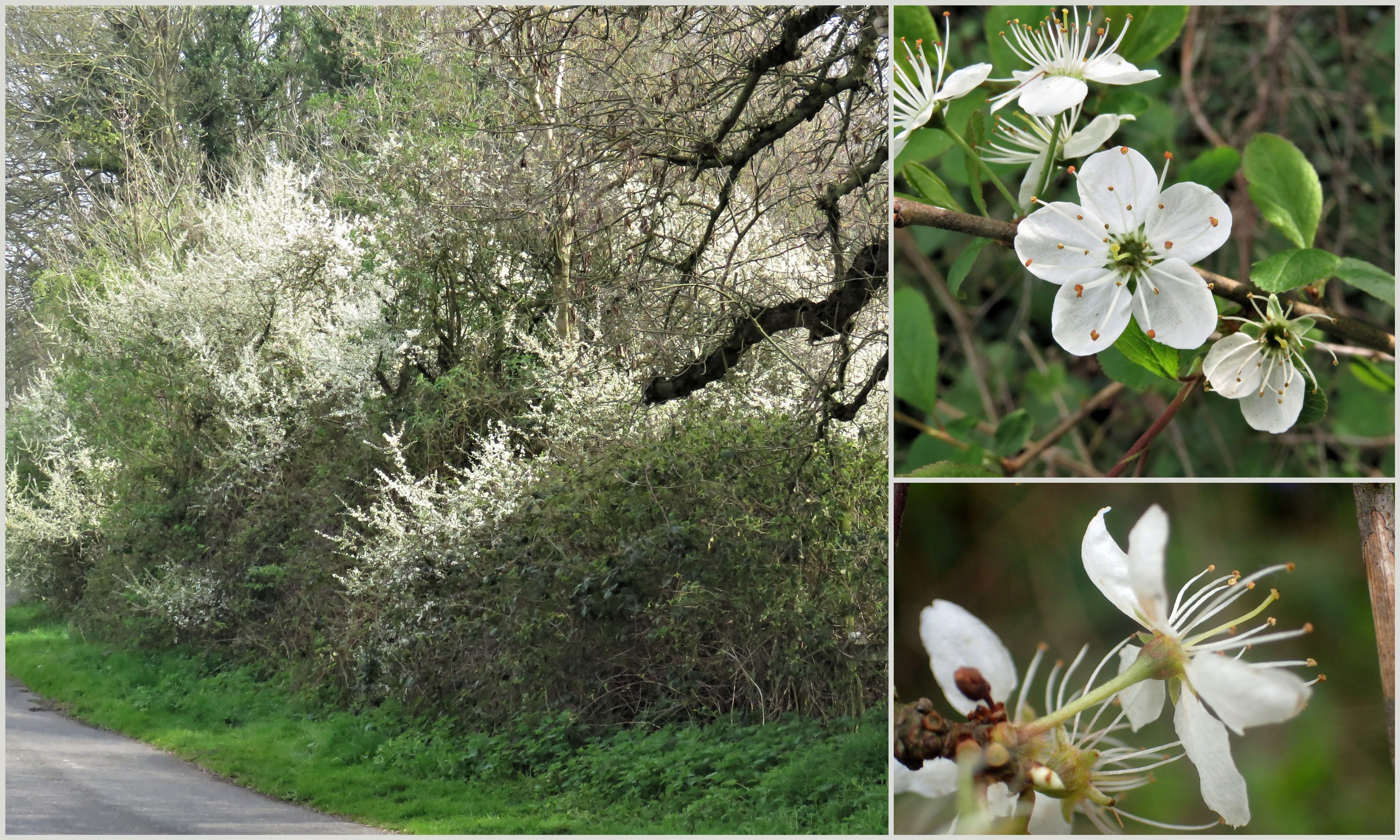 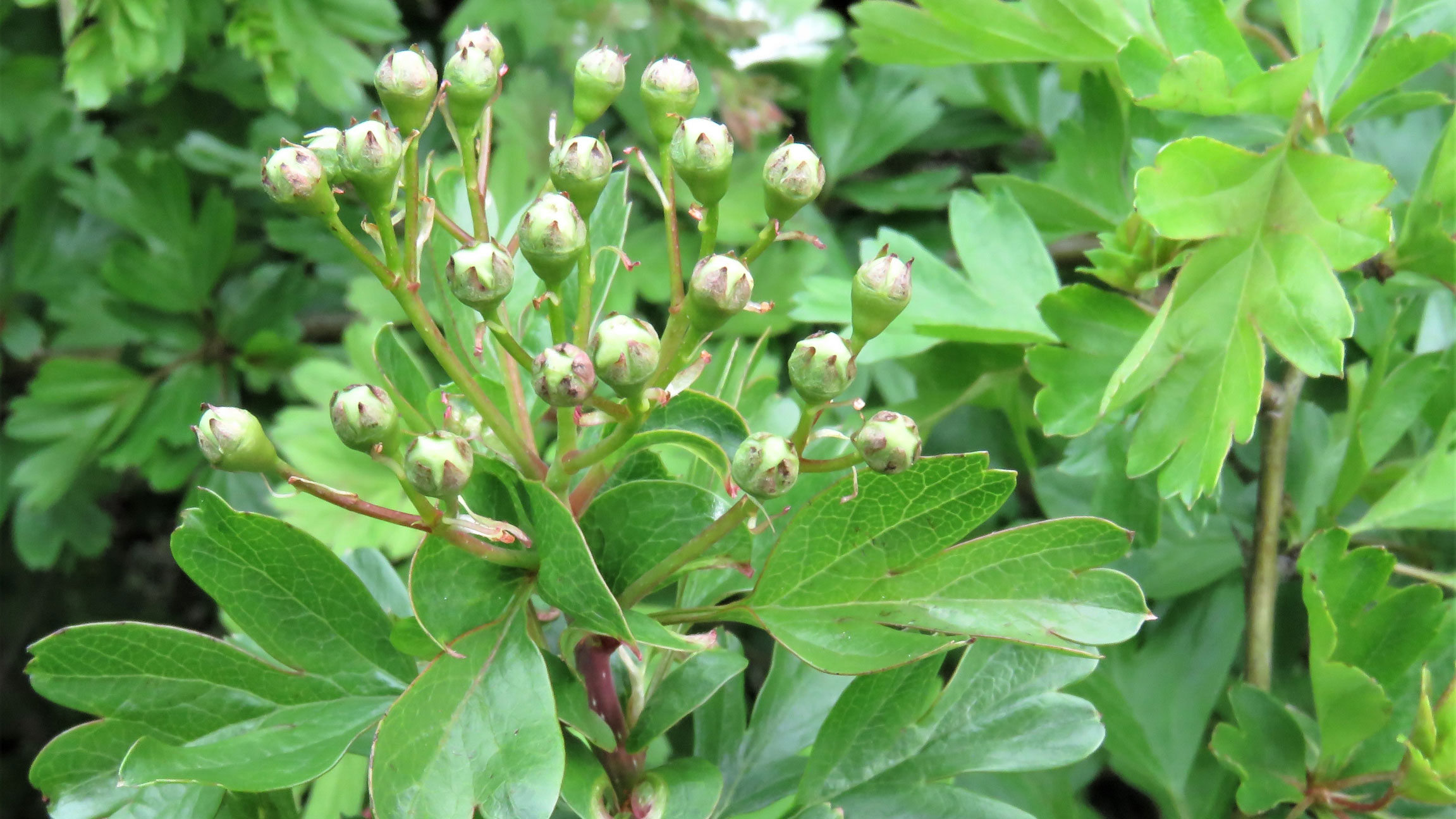 Hawthorn was budding very early at Northbourne, Southlands, north Shoreham. But this was a planted hedge and not truly wild. Holly was still in berry in the same hedge. 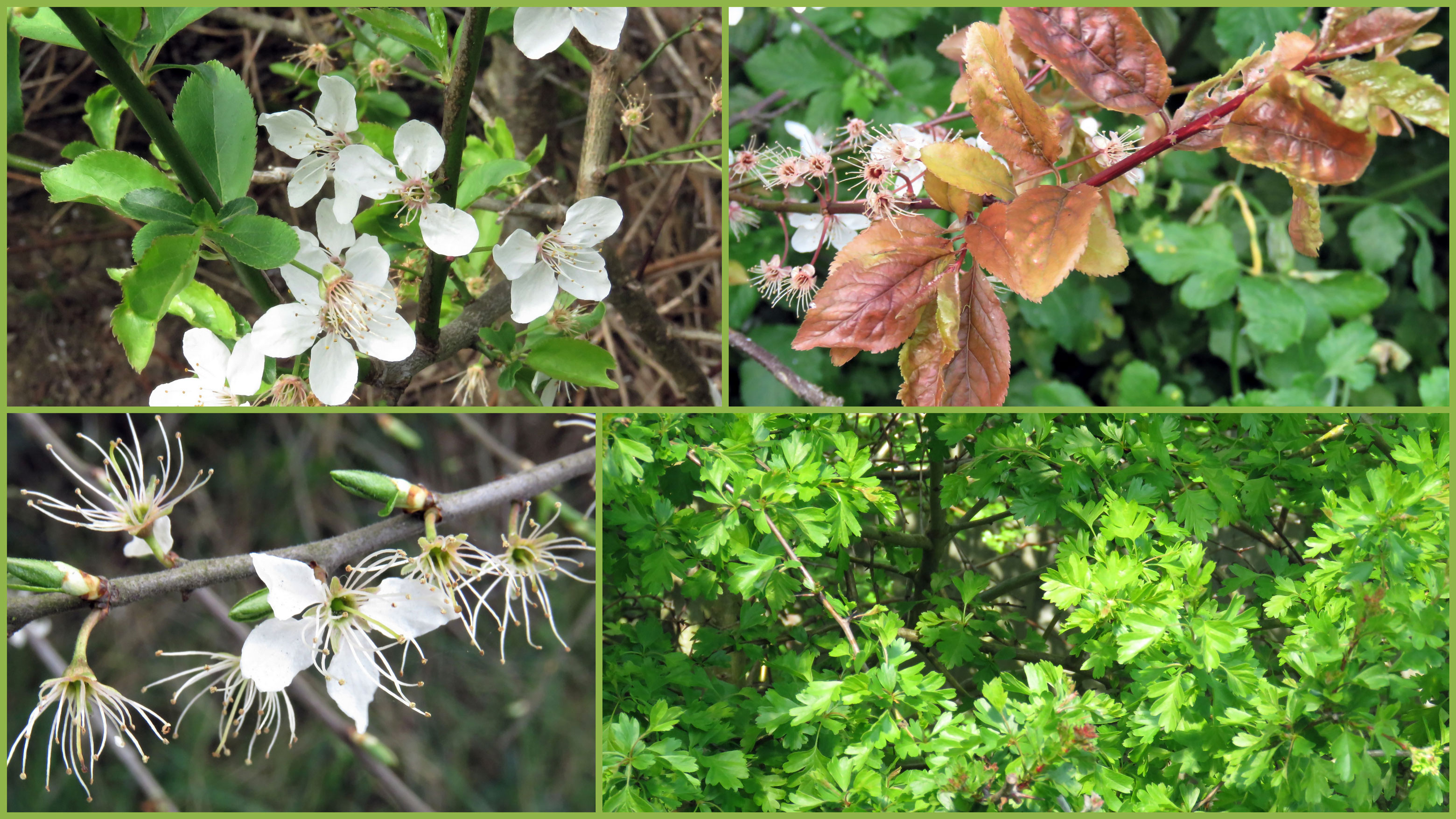 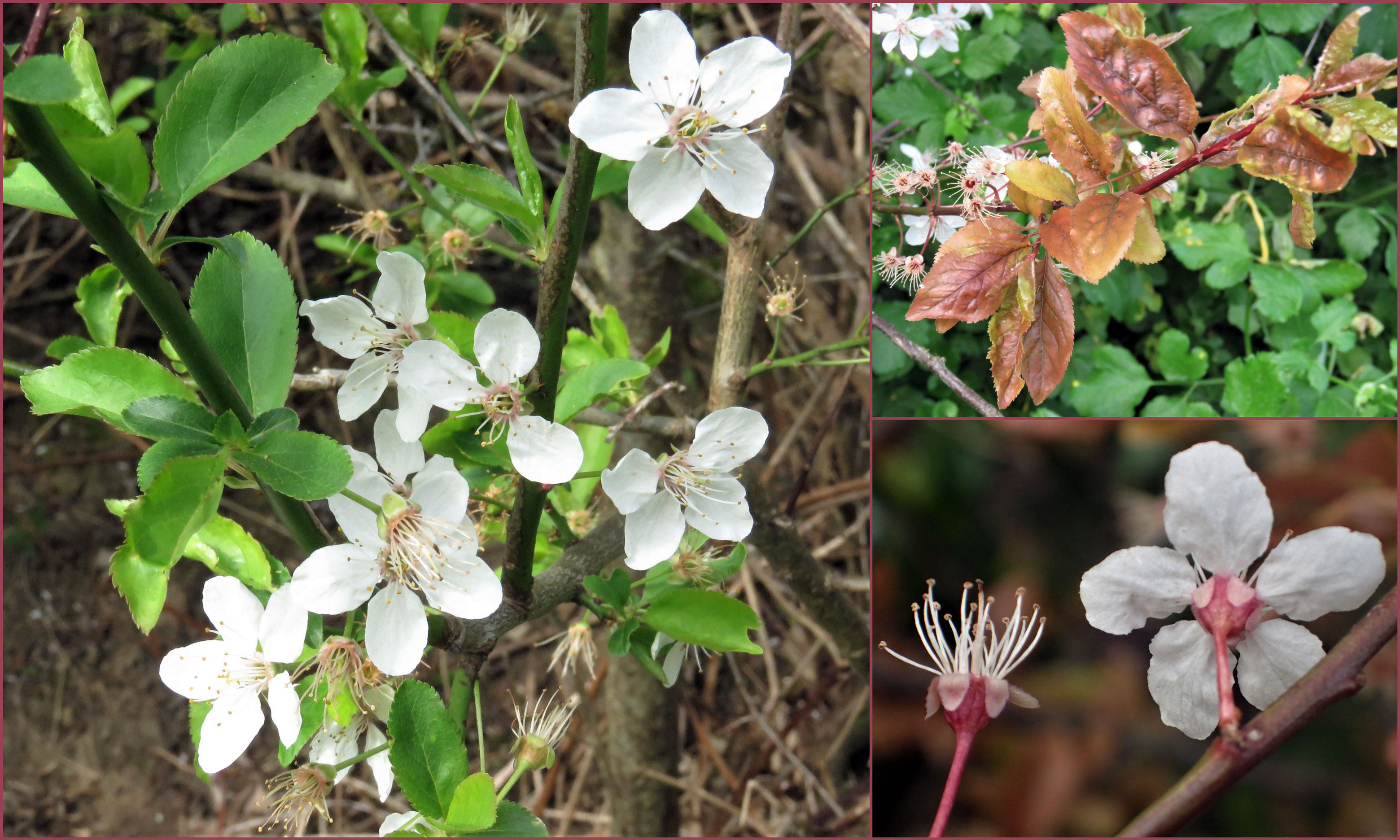 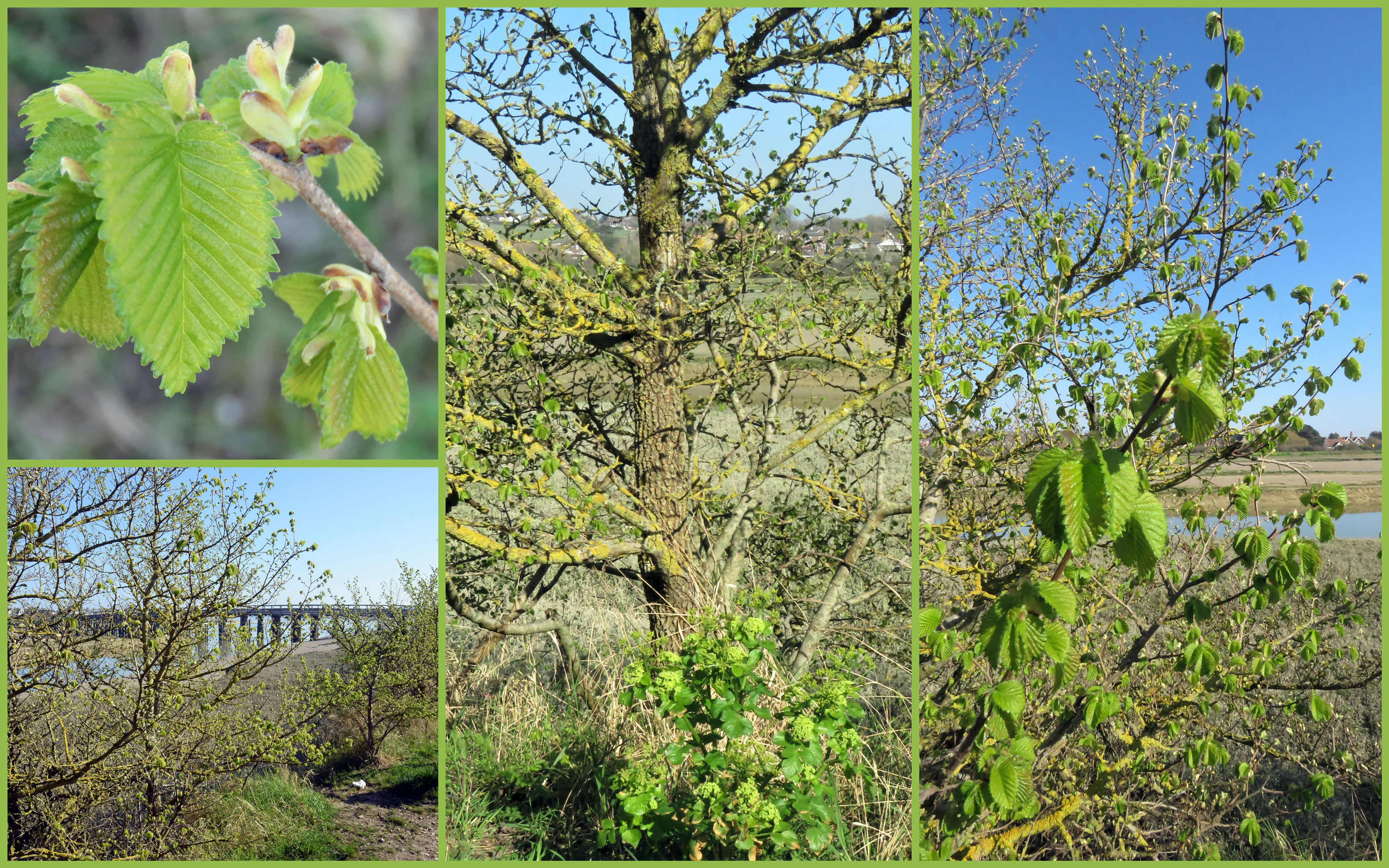 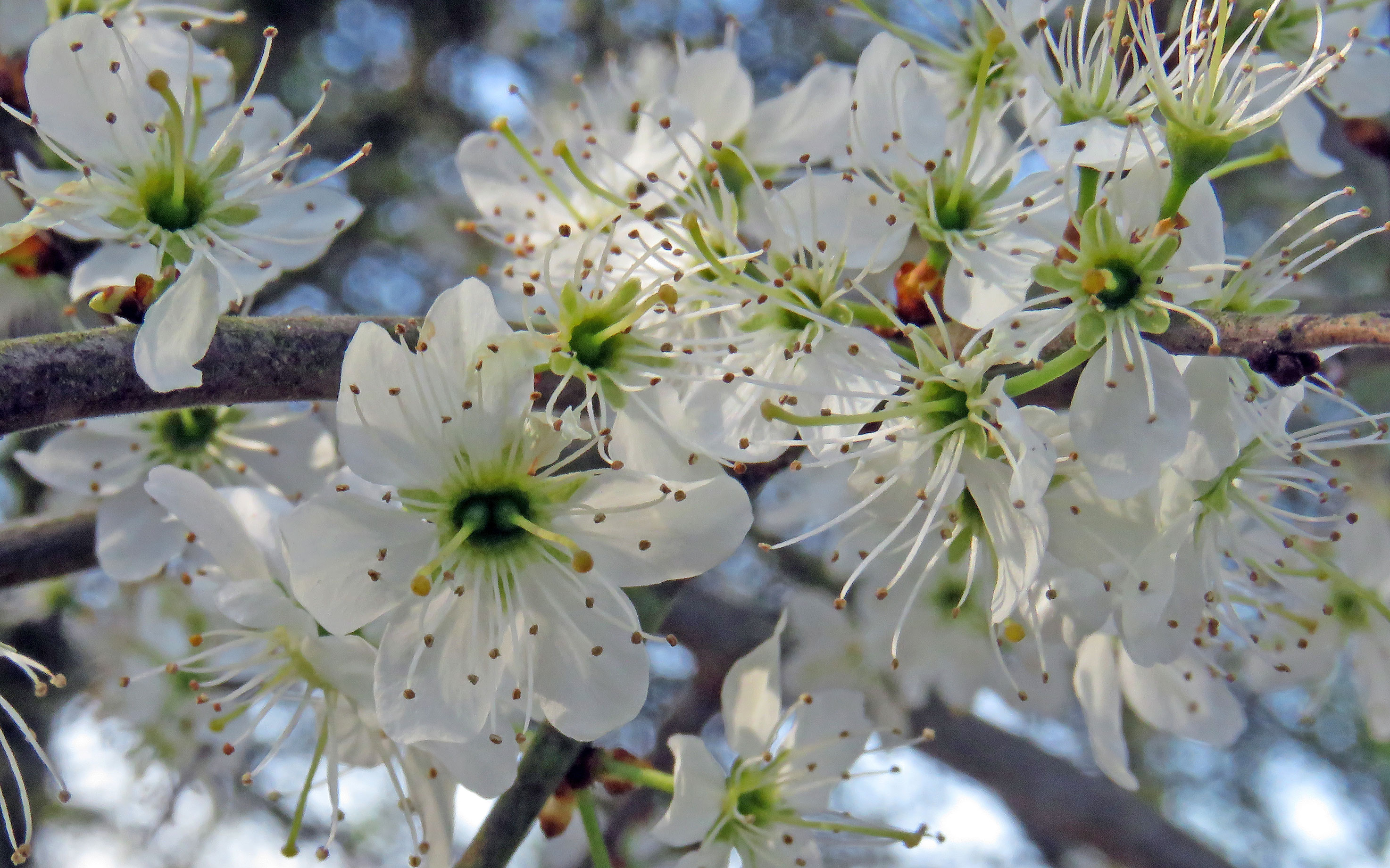 Blackthorn in the shade at at Cuckoo's Corner

Blackthorn was in flower and Hawthorn was in leaf at Cuckoo's Corner on the Coombes Road. 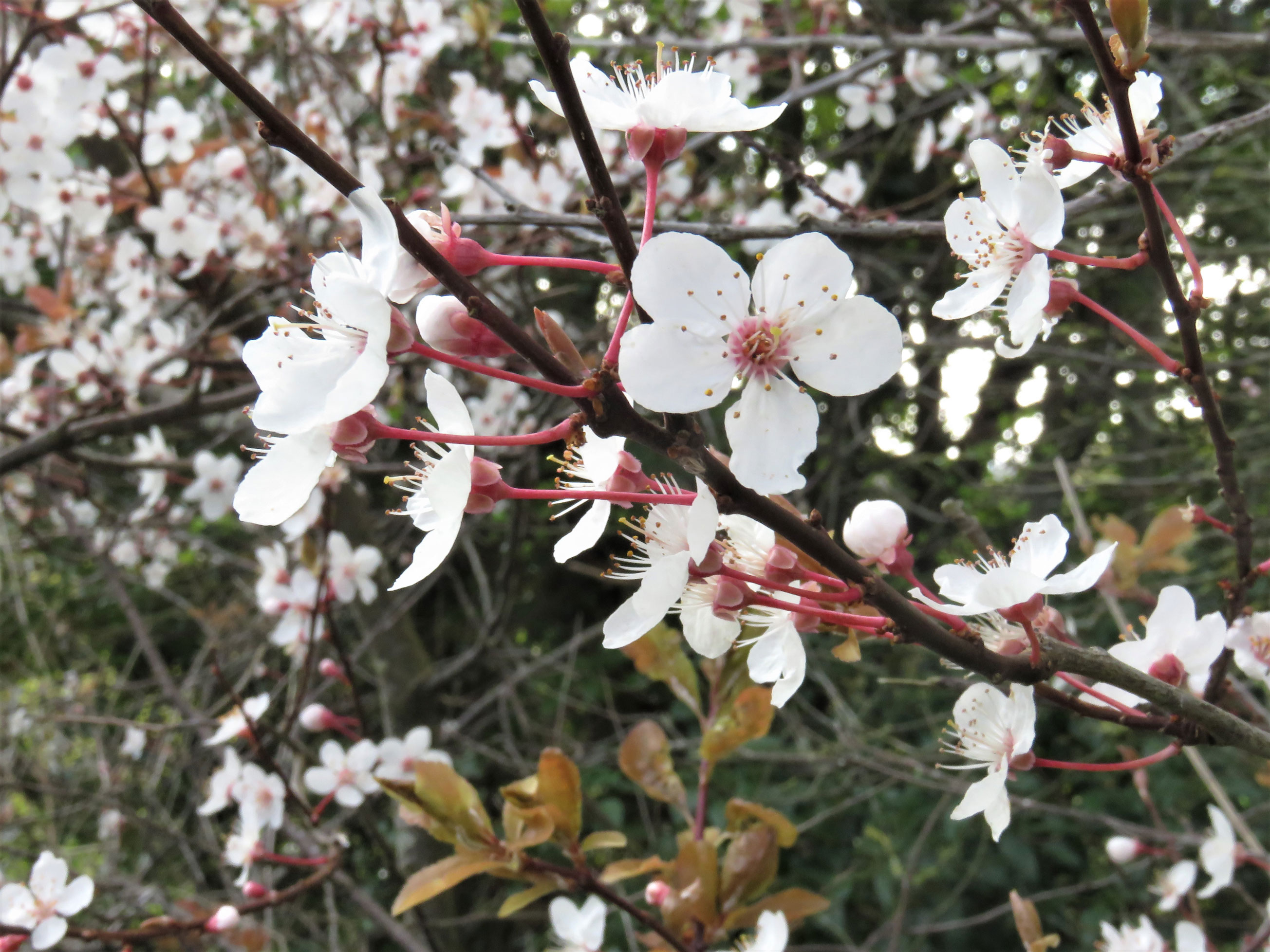 Blackthorn was simultaneously in flower near the Waterworks Road, Old Shoreham.
The sepals are reflexed (like in the Bulbous Buttercup) in Cherry Plum.
Blackthorn and Cherry Plum (differences) 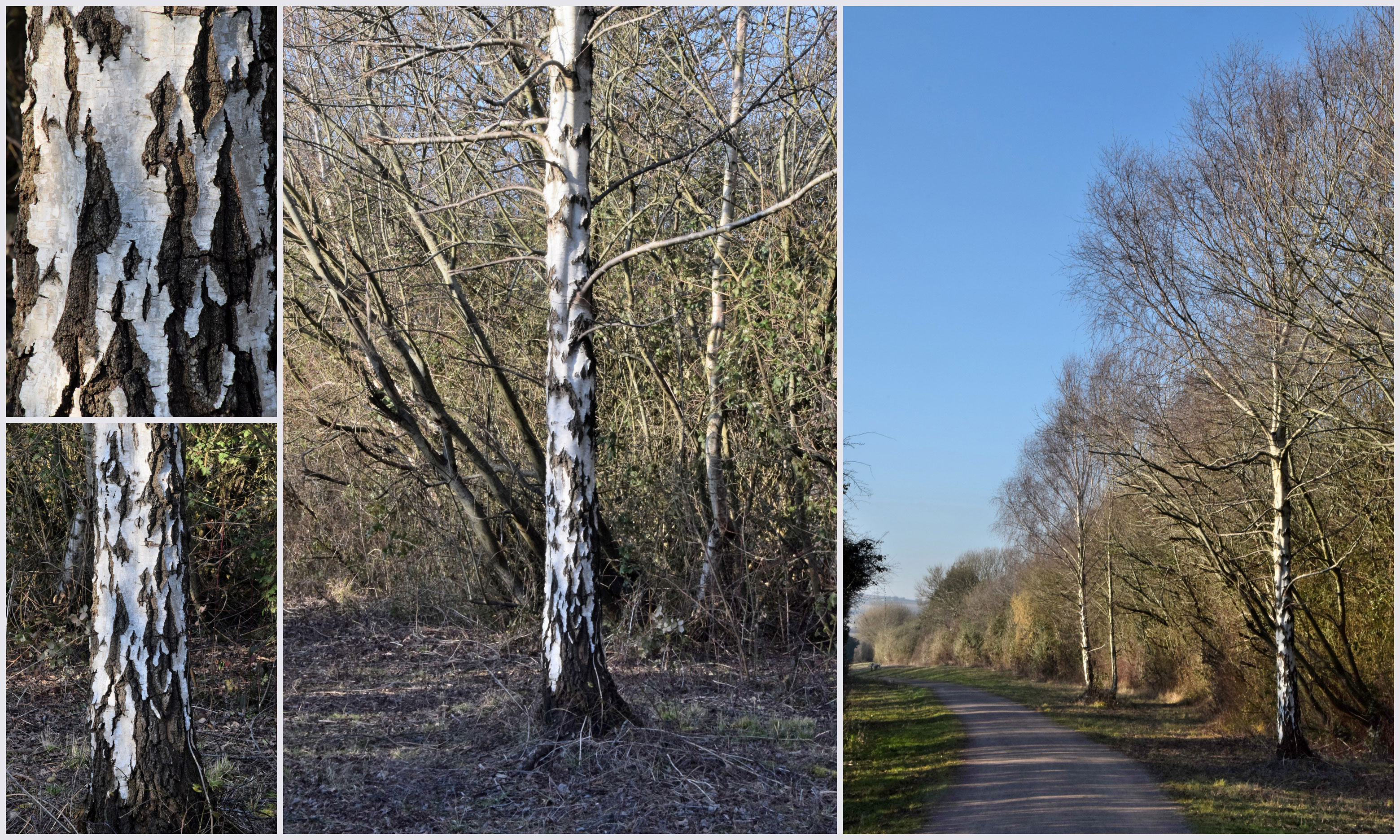