12 July 2020
Another Common Seal was spotted on Kingston Beach 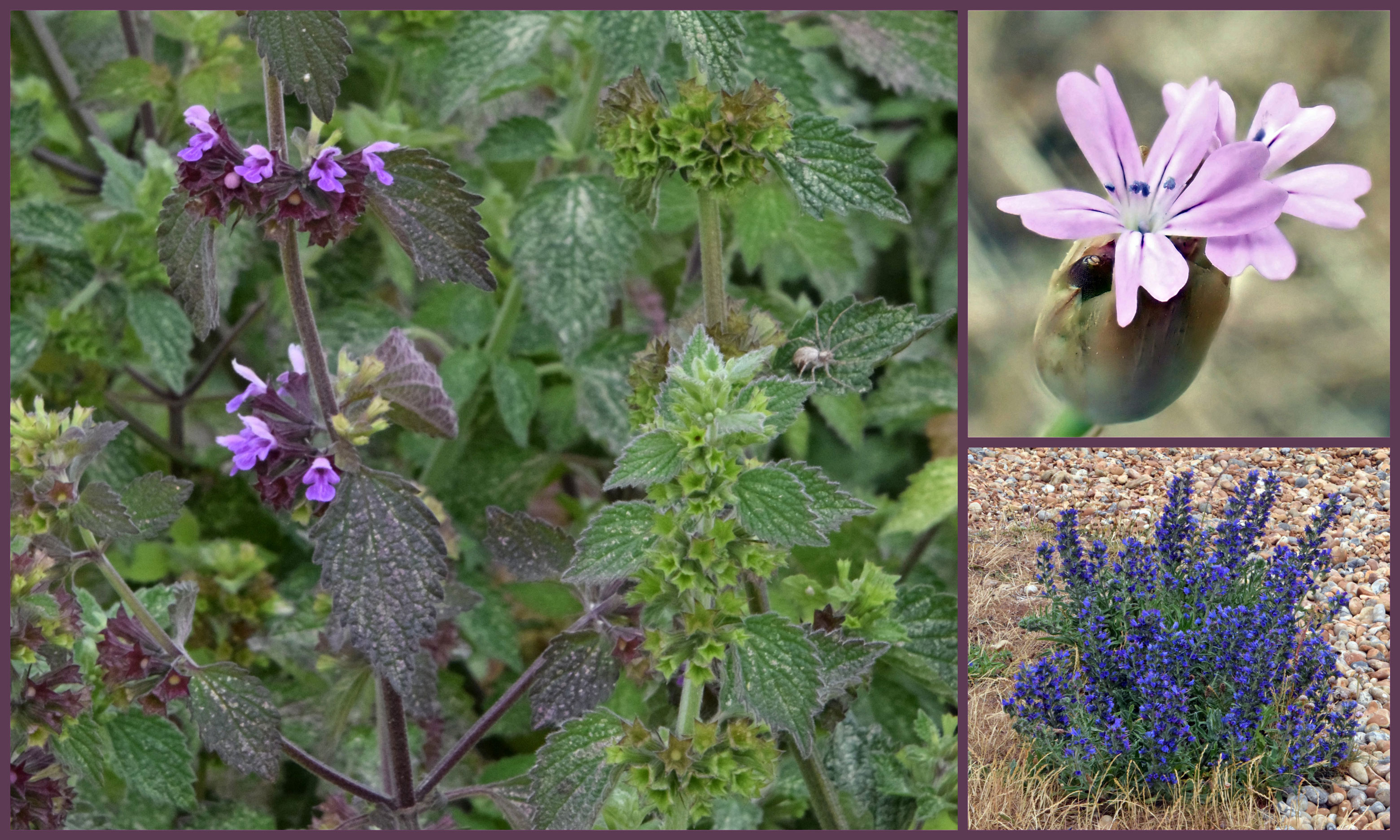 Sea Kale and Tree Mallow had virtually finished and the eastern Shoreham Beach was now covered with great swathes of flowering Red Valerian and Silver Ragwort on the landward side of the wooden boardwalk. Viper's Bugloss was the most impressive especially near Shoreham Fort. Starry Clover had already gone to seed. 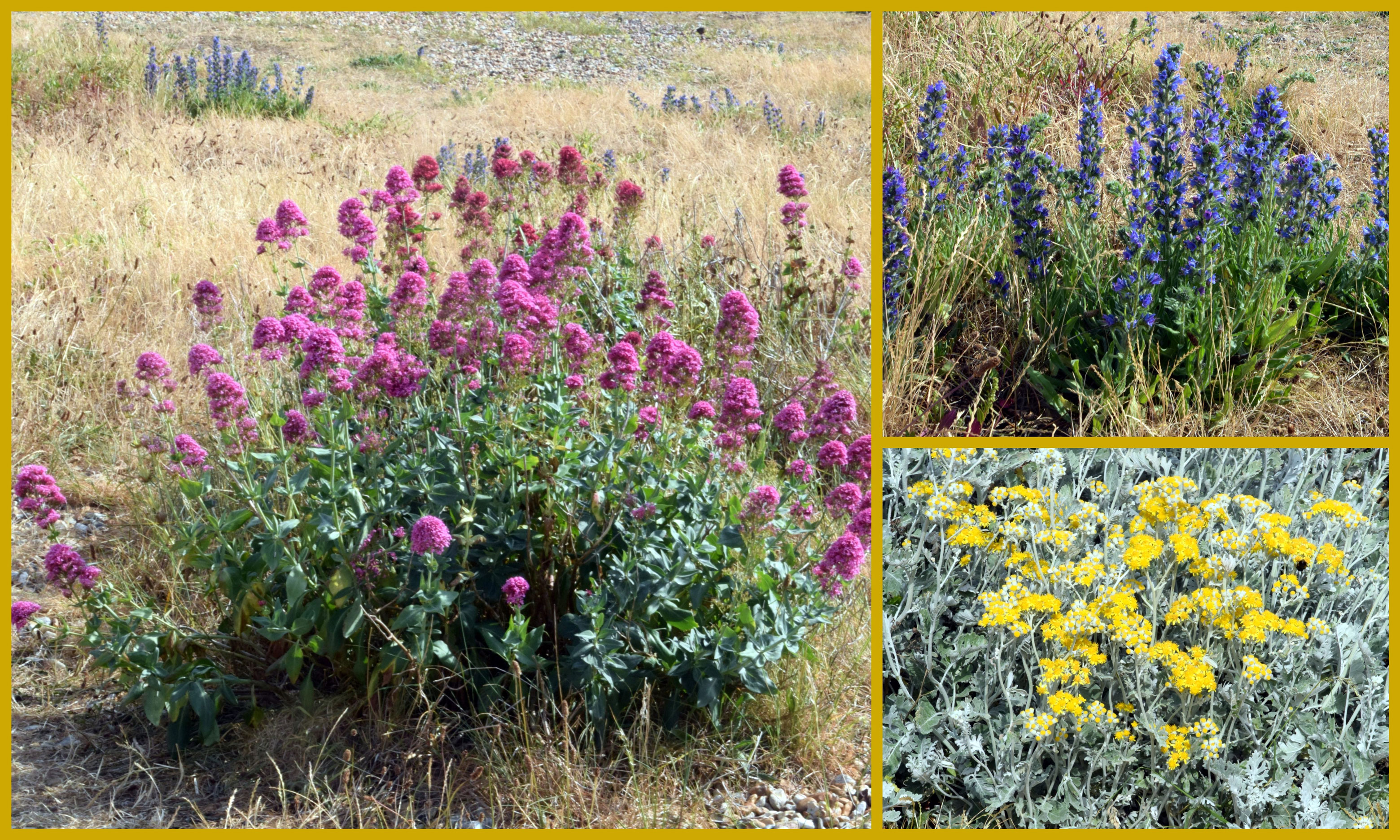 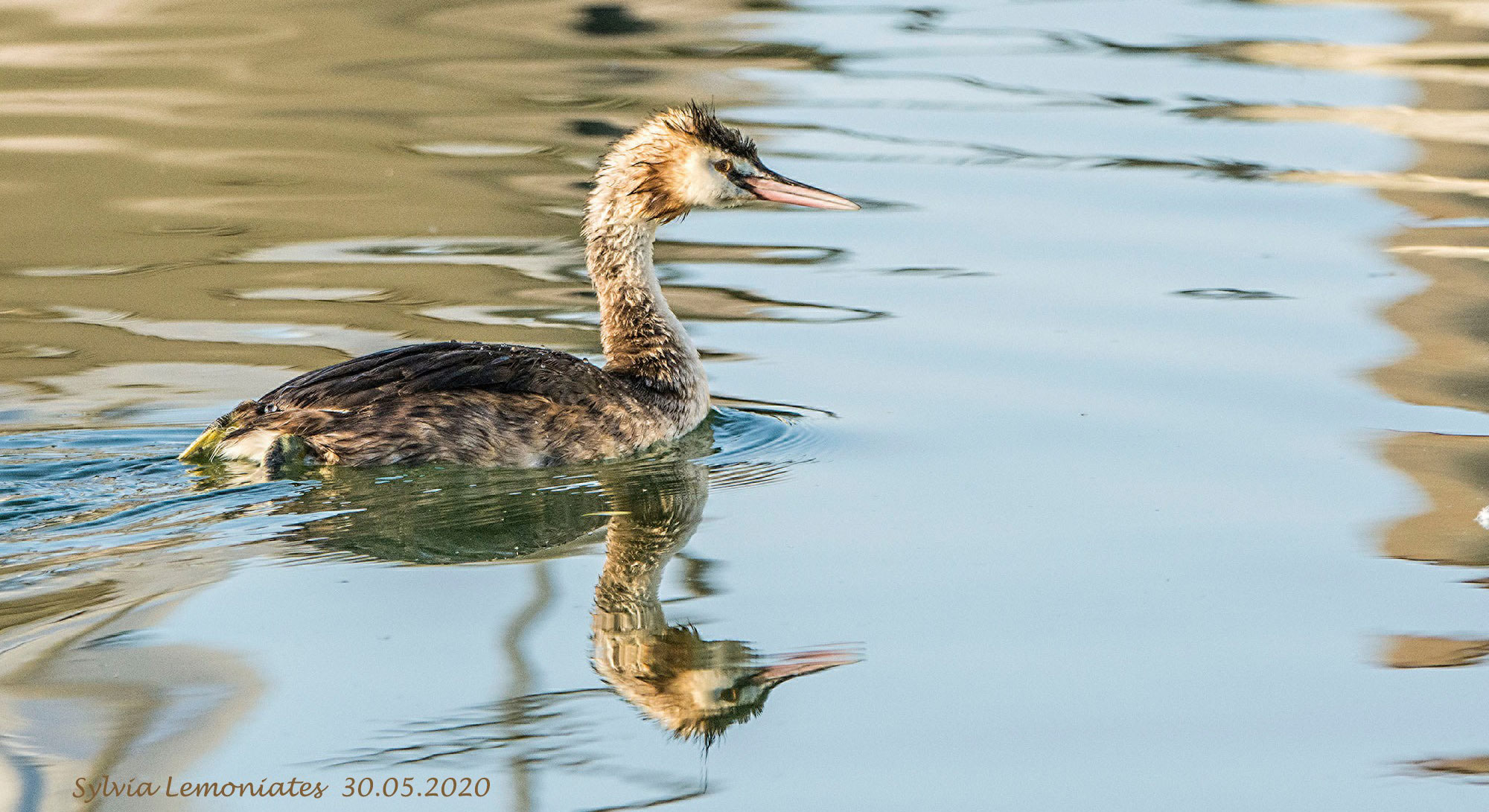 26 May 2020
A small pod of dolphins were seen out of Shoreham in the early evening. 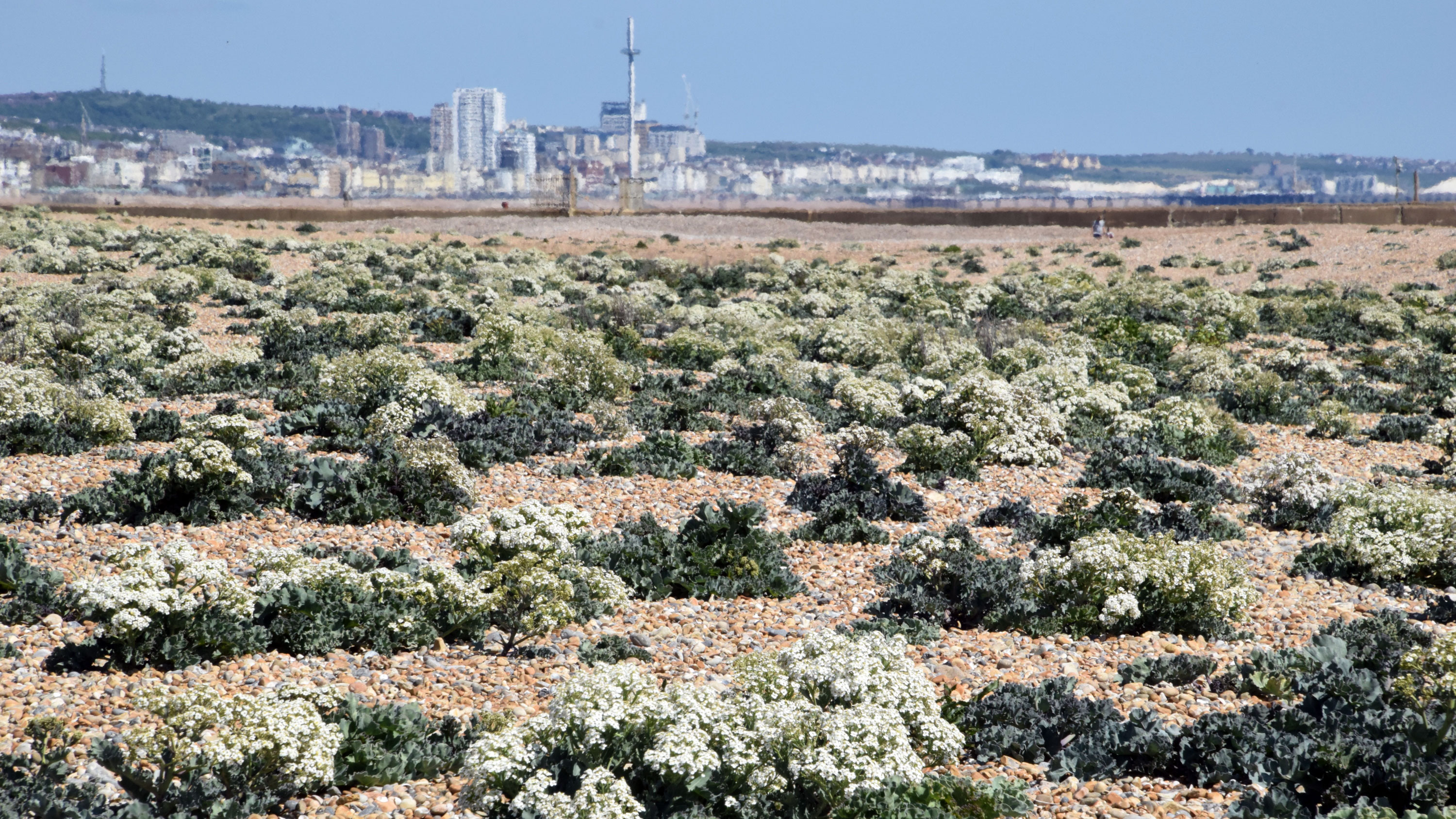 In the shimmering haze, vast swathes of Sea Kale were flowering on the shingle above the high tide mark on the eastern part of Shoreham Beach. In the zone nearer the shore Red Valerian was blooming amongst the leaves of Silver Ragwort. Tree Mallow was impressive as any previous year. I also noted frequent Oxford Ragwort, a few flowers of Kidney Vetch, and clumps of Thrift and Sea Campion.

9 May 2020
The pair of Mute Swans on Widewater had just one furry grey cygnet with them. 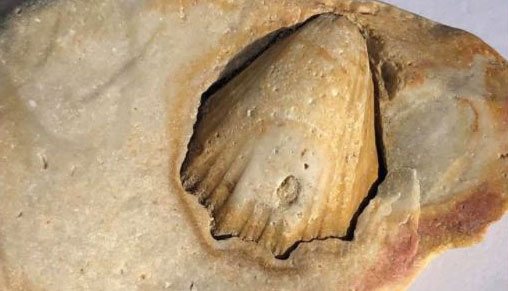 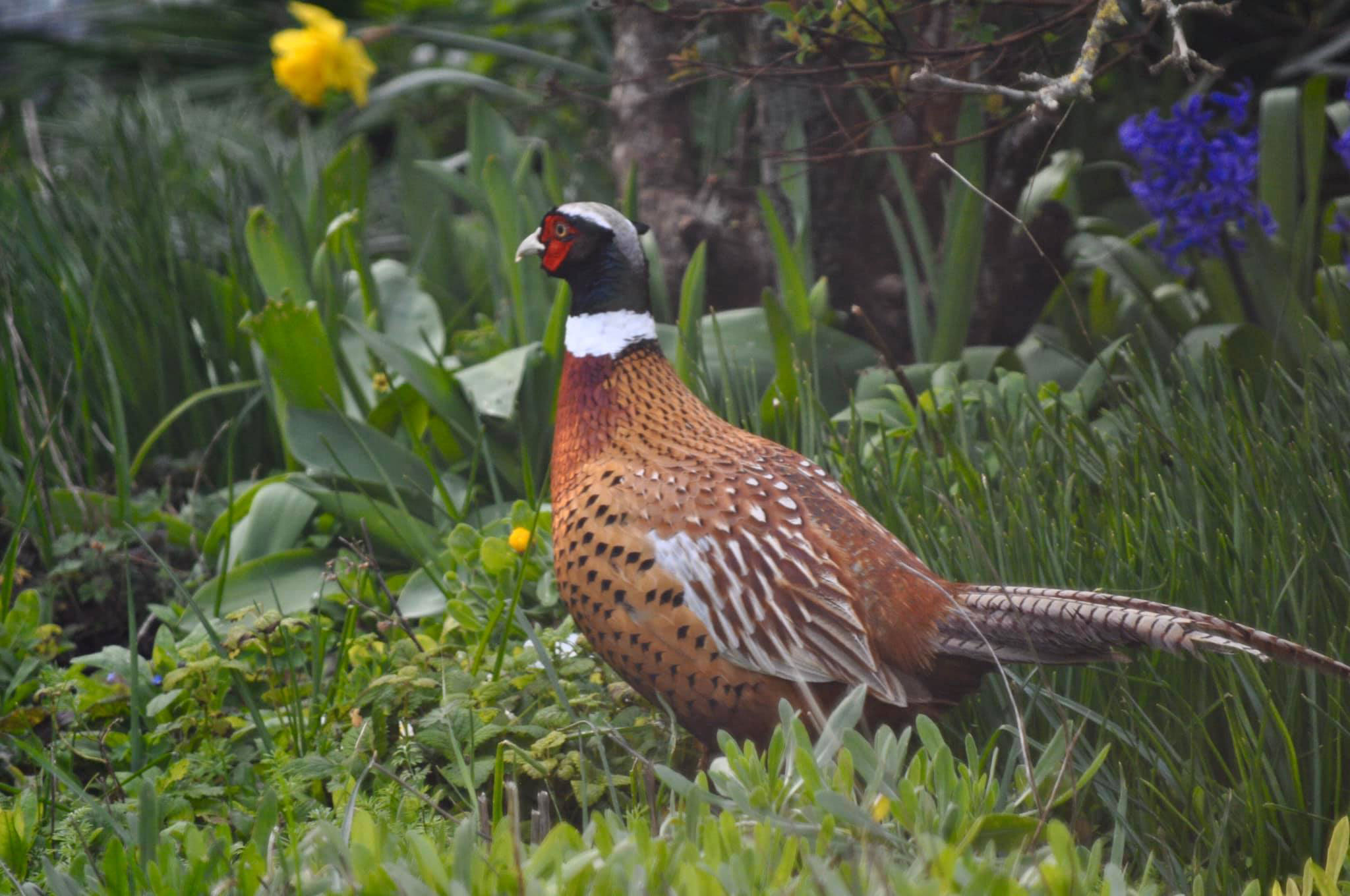 A male Pheasant was a surprise visitor to a garden on Shoreham Beach at the far eastern end near Shoreham Fort.

6 March 2020
After gales and rain throughout February the line of seaweed on  the strandline on the shingle beach was mainly the Egg Wrack, Ascophyllus nodosum, sometimes called Knotted Wrack. Air filled flotation bladders are arranged in lines along the main stipe in this brown seaweed.

17 February 2020
There was a brief interlude between the gales and inclement weather: only enough time to observe the strandline on the shingle beach was pushed two metres further landward than normal, before the ridge of wave-battered pebbles. There was the usual brown seaweeds and marine life debris including hundreds of cuttlebones. Spurge was in flower above the high tide mark in the access from Ferry Road to the seashore.

My first reptile of the year was a Wall Lizard, Podarcis muralis, near the carnot wall of Shoreham Fort in the chilly breeze.

It was high tide in the early afternoon where two Purple Sandpipers and a few Turnstones rested on the wooden groyne nearest to Shoreham Harbour entrance.