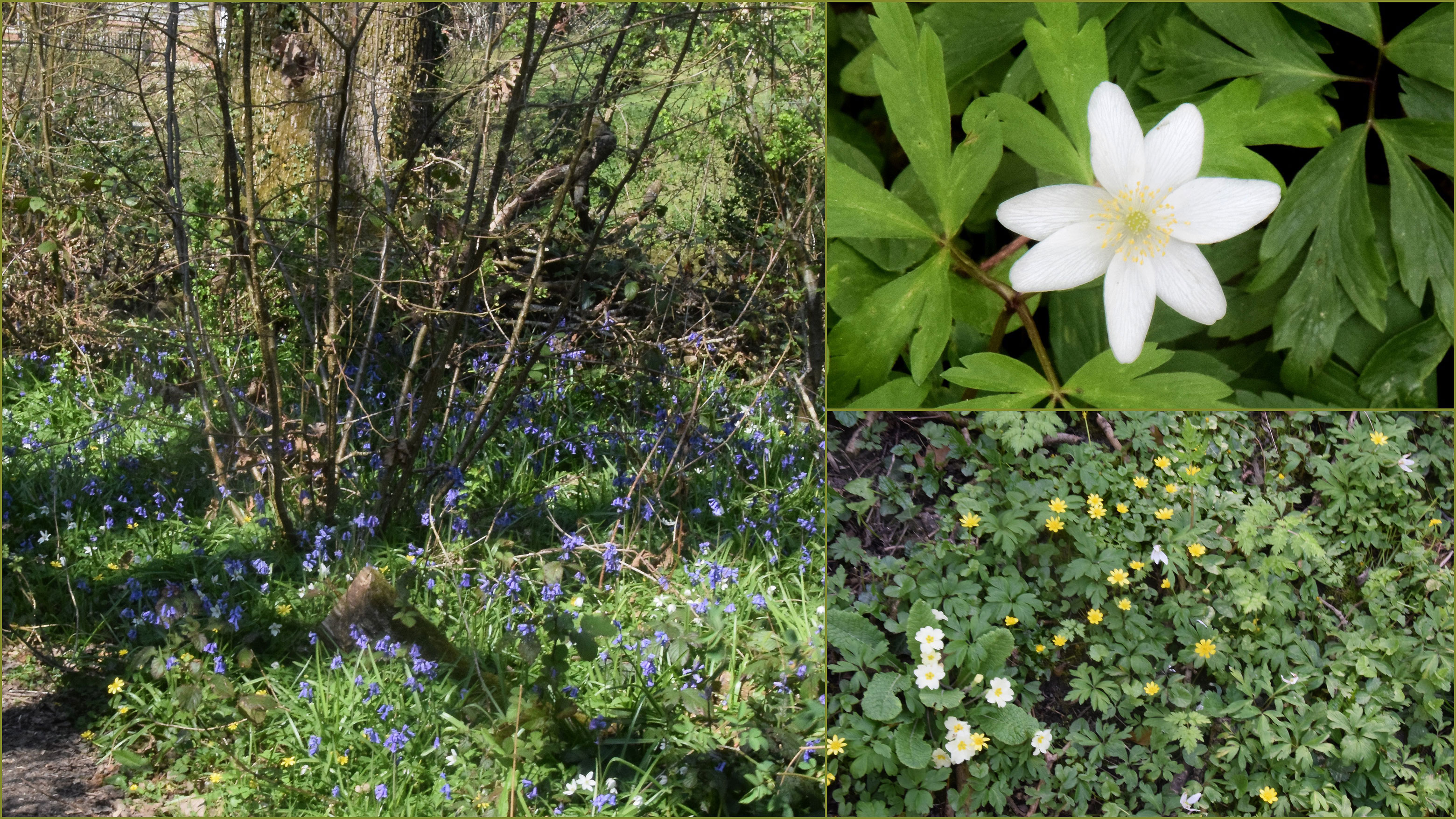 Tottington Wood filtered the sunlight through the tree tops making photographing the ground flora very tricky which was not helped by the woody debris. However, the main barrier to a capturing the Bluebell swathes was the extensive anti-Deer fencing. Wood Anemones, Lesser Celandine, Primroses and Dog Violets were common on the edge of the narrow paths through the wood. Speckled Wood Butterflies were seen as I walked a short circular route. 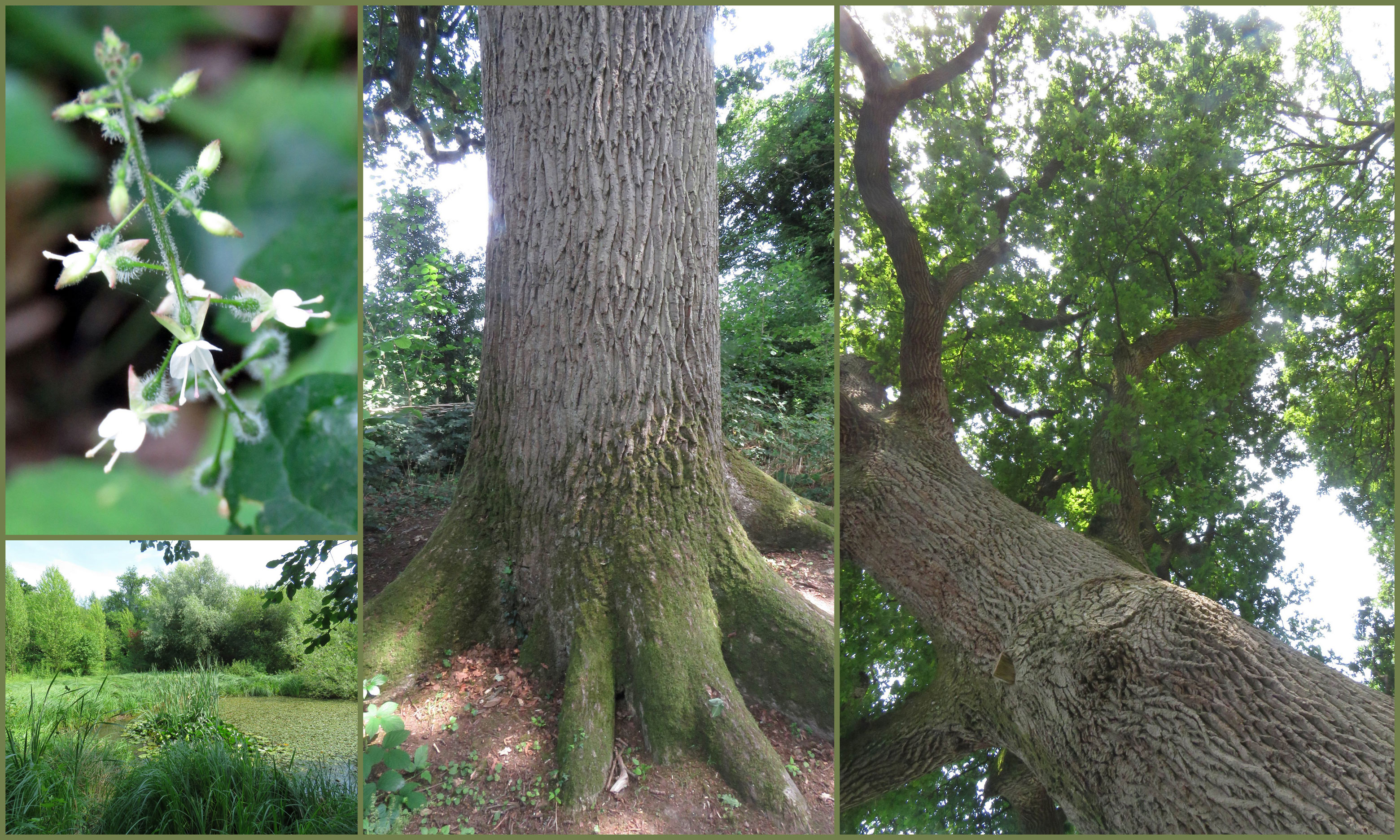 My first of the year Silver-washed Fritillary was seen at Tottington Wood, near Small Dole.
Adur Butterfly List 2017 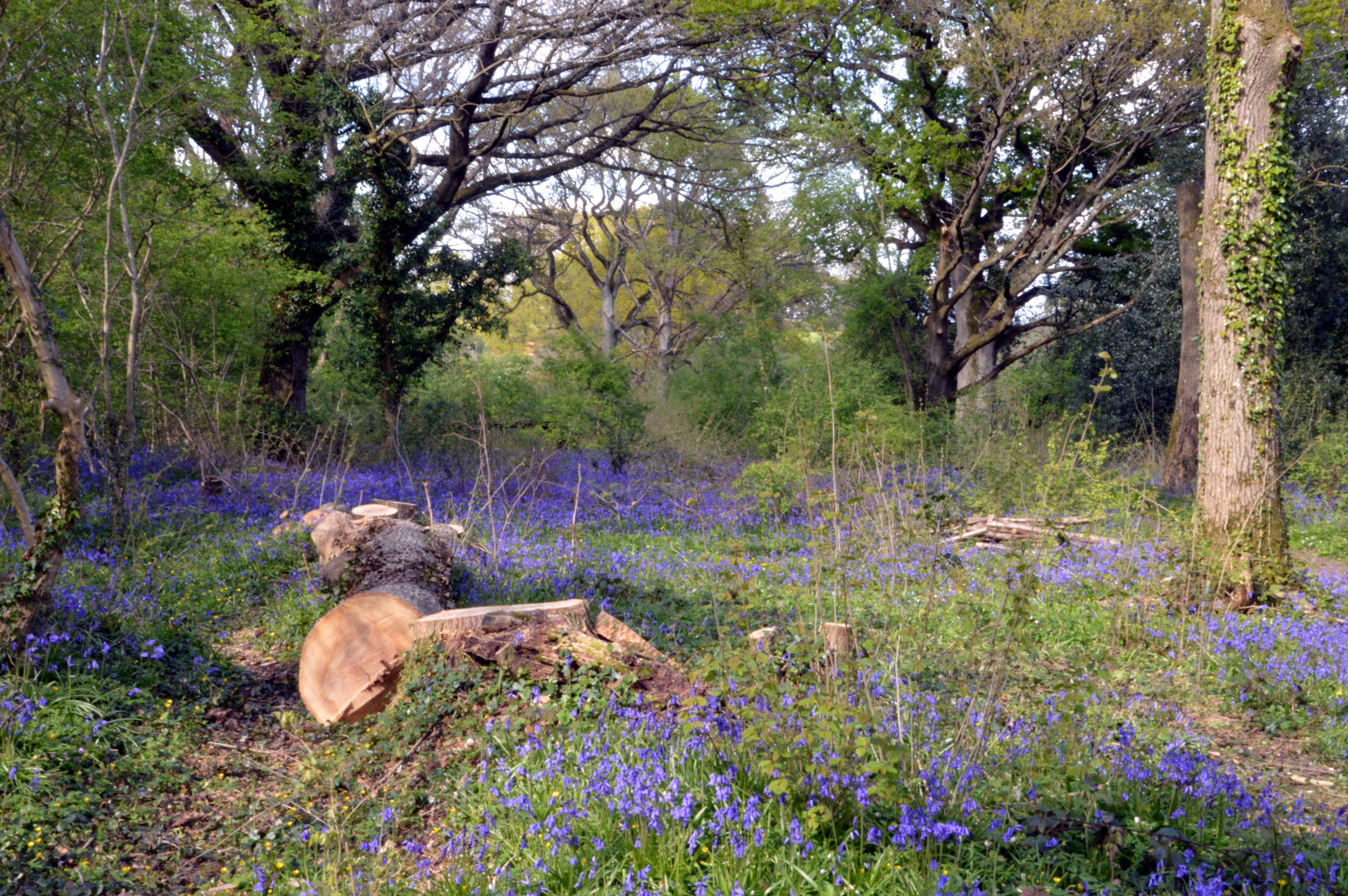 Breezy and cloudy, I cycled the downs route against a Force 4 passing Mill Hill and north of Beeding Hill down the narrow bridleway to Tottington Wood. The bridlepath was a difficult passage for cycling, but rewarded with a dozen Speckled Wood Butterflies, a Green-veined White and a Comma.  In Tottington Wood, I spotted a handful of my first Early Purple Orchids of the year with flowering Wood Anemones and Primroses amongst the Bluebells. A damaged Red Admiral landed in the shade of the trees.
Magic Map of Tottington Wood 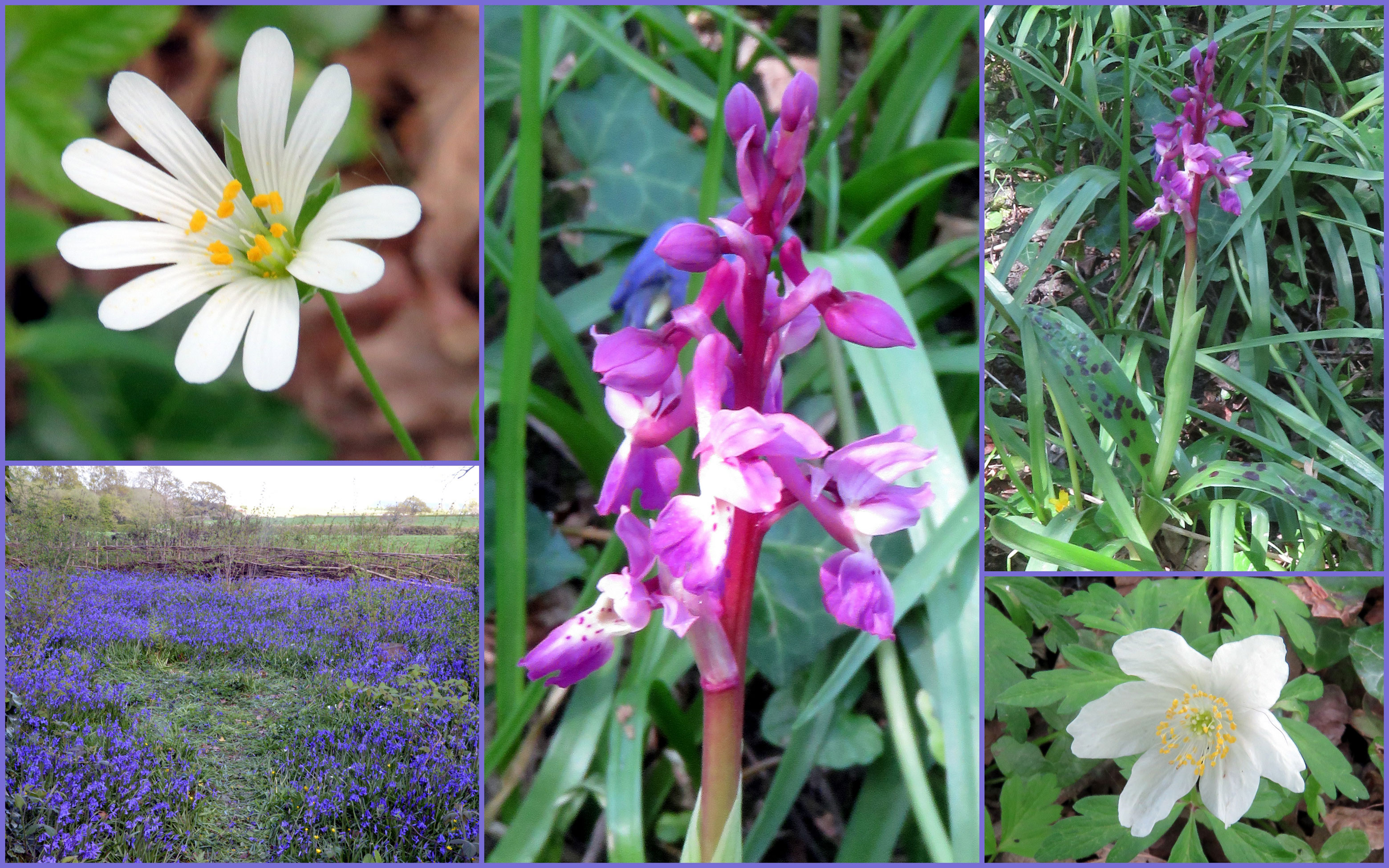 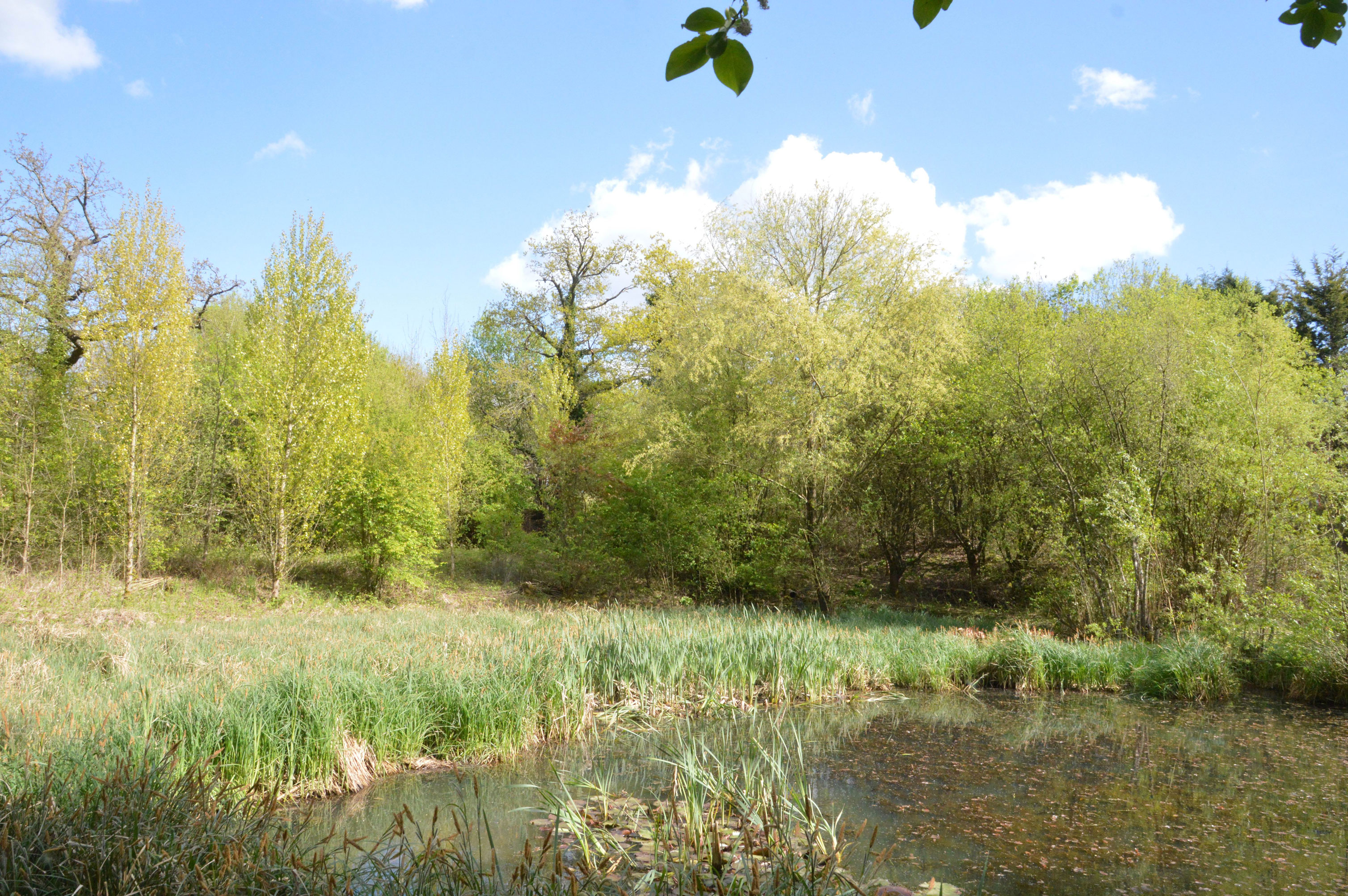 14 July 2009
A visit to Tottington Woods, Small Dole, with Jan Hamblett, resulted in the sightings of two butterflies not recorded personally in the Lower Adur Valley area before.


There were frequent flights under the canopy of Oak and Willow of the large and splendid Silver-washed Fritillaries flying up to about five metres above the ground vegetation and wood piles and occasionally landing for a photograph. Two splendid White Admirals were spotted, the first one slightly worn and intact, and the one that landed in front of us was damaged with two chunks missing out of its left forewing. 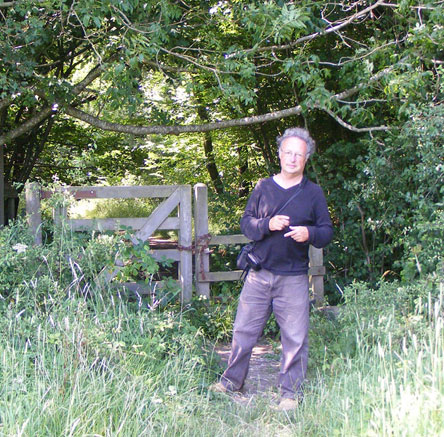