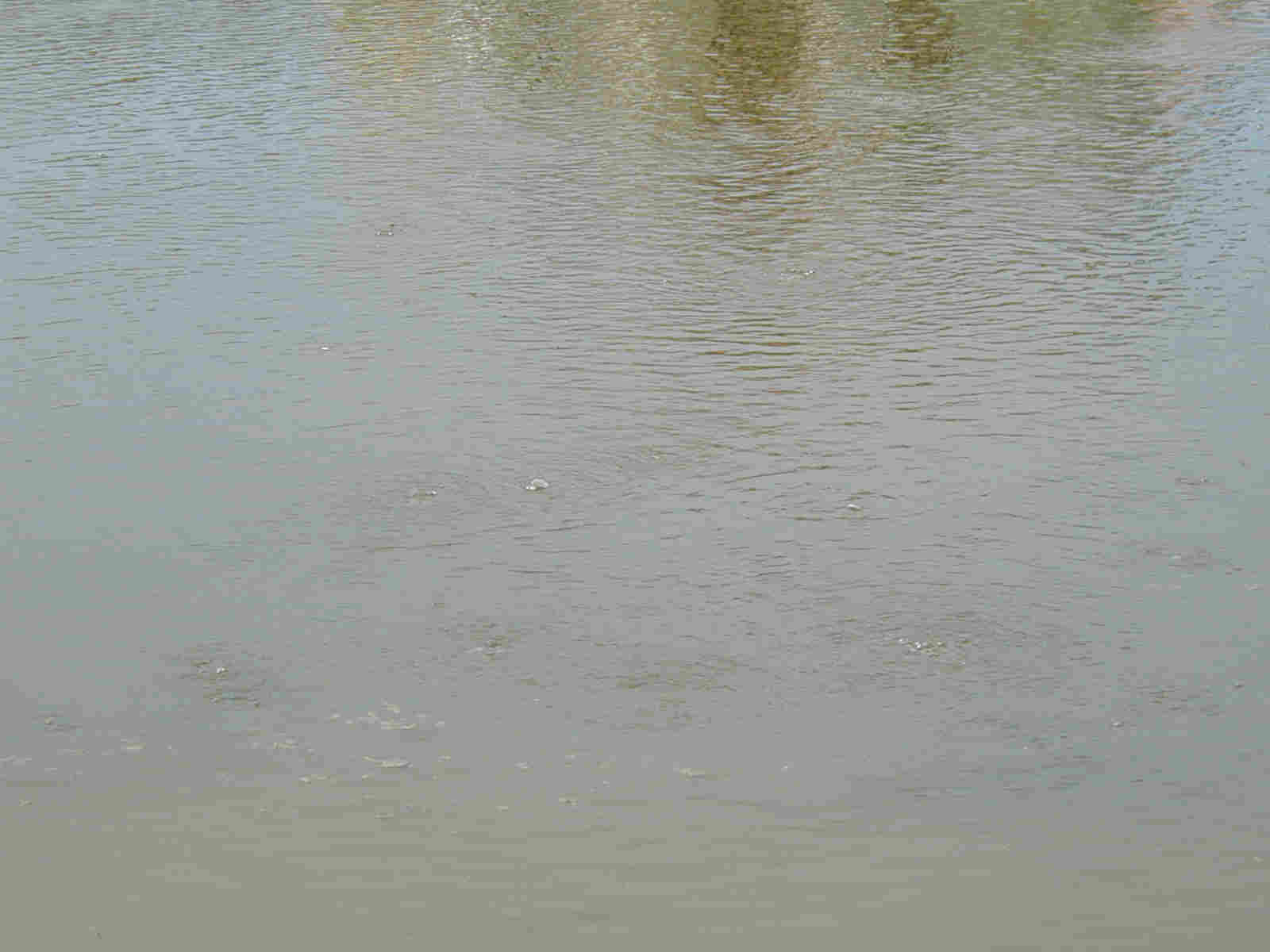 Isolated lagoon fed by rainfall and freshwater run-off as well as seawater percolating through its alluvial substrate.
Variable salinity and water levels, in some hot summers evaporating to a few puddles. Pic 1.  Pic 2.

Area that can be flooded in exceptional years, but usually remains dry in winter. Unusual flora in some flat areas. This area is bordered by a steep bank on the seaward side up to a concrete path adjacent to the lagoon &/or car parks. Waste ground weeds where there is soil. Pic.

Shingle beach flora above high tide mark with a few introduced species. The shingle foreshore is narrow in this area and a larger shingle beach flora is found to the east (to the right on the map). Pic.
Shingle Beach Link
Stonecrop Page
Strandline Page

The sand is firm underfoot, with pools on the leeward side of the wooden groynes.

The temperature varies from 7oC in February to 17oC in August, although in summer on the incoming tide after a hot day, temperatures of 19oC may be registered. It is just then just about warm enough for bathing. For most of the year the year the water is murky from suspended sand particles, but in May and June visibility may be impaired by plankton blooms.
Sea: Species List

Back to Widewater Lagoon